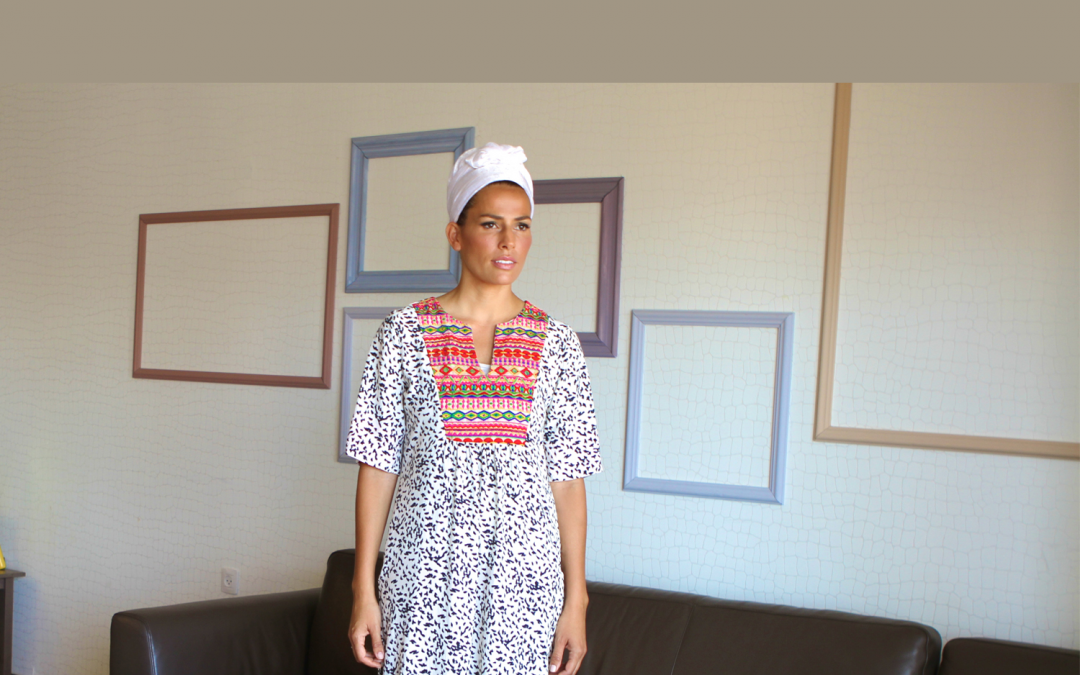 Linor: I was raped two weeks prior to winning the Miss World beauty pageant in 1998. The trauma I was going through was extreme because one week I experienced rape and almost lost my life, and the following week the entire world watched me winning a beauty competition with a silly crown on my head. I am a person that does big things and I truly believe that each of us can do whatever he or she sets their mind to. My personal experience and what followed after, including the feedback I received from my surroundings and society in general, made me want to empower people who have been going through similar experiences, to talk, and to believe that they can have normal lives.

Linor: I feel I must continue doing what I’m doing because many other women will not talk, they shy away and feel blame for what happened to them. I feel that it’s my mission now to spread my film [a documentary about her story, called Brave Miss World, Ed.]). I receive letters every day from women around the world who had the courage to speak with their husbands after twenty years about their rape. It is my life now, and the people I help give me the energy to keep doing it.

Linor: The biggest challenge is when people look at me and think that I am perfect, which is so far from reality. People think that if you stand on a stage, you’ve made it. Many times I say to people, ‘always look at the full half of the glass,’ but there are days when I need to remind myself to do the same. It’s a lot of mental work, to stay in a place where you can be strong enough and optimistic enough to encourage other people.

Linor: When my story, which was turned into a documentary called Brave Miss World, was nominated for an Emmy. I was very moved, especially when we won a prize for Best Documentary in Milan, which is where I was raped. This year, I was invited to attend a women’s panel at the Cannes Film Festival. This was truly unique, and it was there that I realized the true impact of the film. One meeting that I remember kind of transformed how active I was in mentally breaking out of the mental pain of my experience, was my meeting with Fran Drescher. She is an American actress who was raped in her home in front of her husband. After the rape she developed endometrial cancer and couldn’t have kids. I remember meeting her and saying to myself, “I will probably develop cancer.” Women don’t speak about what happened, and the mental burden of their silence eats them from inside. I actively proved to be different, and, today, I am a mum to three kids.

Linor: I am very different from many people I know. I don’t set a goal. I intuitively start doing something that I guess relates to the goal, and then something happens. The process starts sub- consciously. So, I don’t have a definite dream right now. Maybe my goal is what I am doing now, talking about my story. I hope that the film and my story will inspire people around the world to live life powerfully.

“If you believe that you can destroy, believe you can repair.” (Reb Nachman of Breslov)