The Displaced by Lynsey Addario

Lynsey Addario is an award-winning American photojournalist. She began photographing conflict and humanitarian issues in 1996 and, in 2000, traveled to Afghanistan to document life and oppression under the Taliban. She has since covered conflicts in Afghanistan, Iraq, Lebanon, Darfur, and Congo, and shoots features across the Middle East, South Asia, and Africa for The New York Times, Time Magazine and The National Geographic.

Lynsey’s extensive work include “Veiled Rebellion,” a photo essay exploring the lives of women in Afghanistan for National Geographic Magazine, “Maternal Mortality in Sierra Leone” for Time Magazine, and The Displaced series which Women Across Frontiers showcases in this special issue on Women and Migration.

About the Displaced series, Addario says: “The Displaced series was an opportunity to spend several days with three children who had been displaced by war in three distinct places, because of three very different conflicts. I generally don’t get the opportunity to go deep, to spend time with one child over 3-5 days, to observe his or her rhythms and try to get a more intimate picture. We wanted to take the reader inside the mind of the child, to witness every waking hour, and it was a great, unique opportunity.”

On being a woman photographer in war and displacement scenarios, she adds: “I don’t believe I have a different sensitivity to my male colleagues. I believe a great deal of photography has to do with access–and men and women have different access to subjects around the world. We bring our personal experiences, and bring our personalities. This is what makes photographs unique.”

Click the gallery below to see The Displaced photo series: 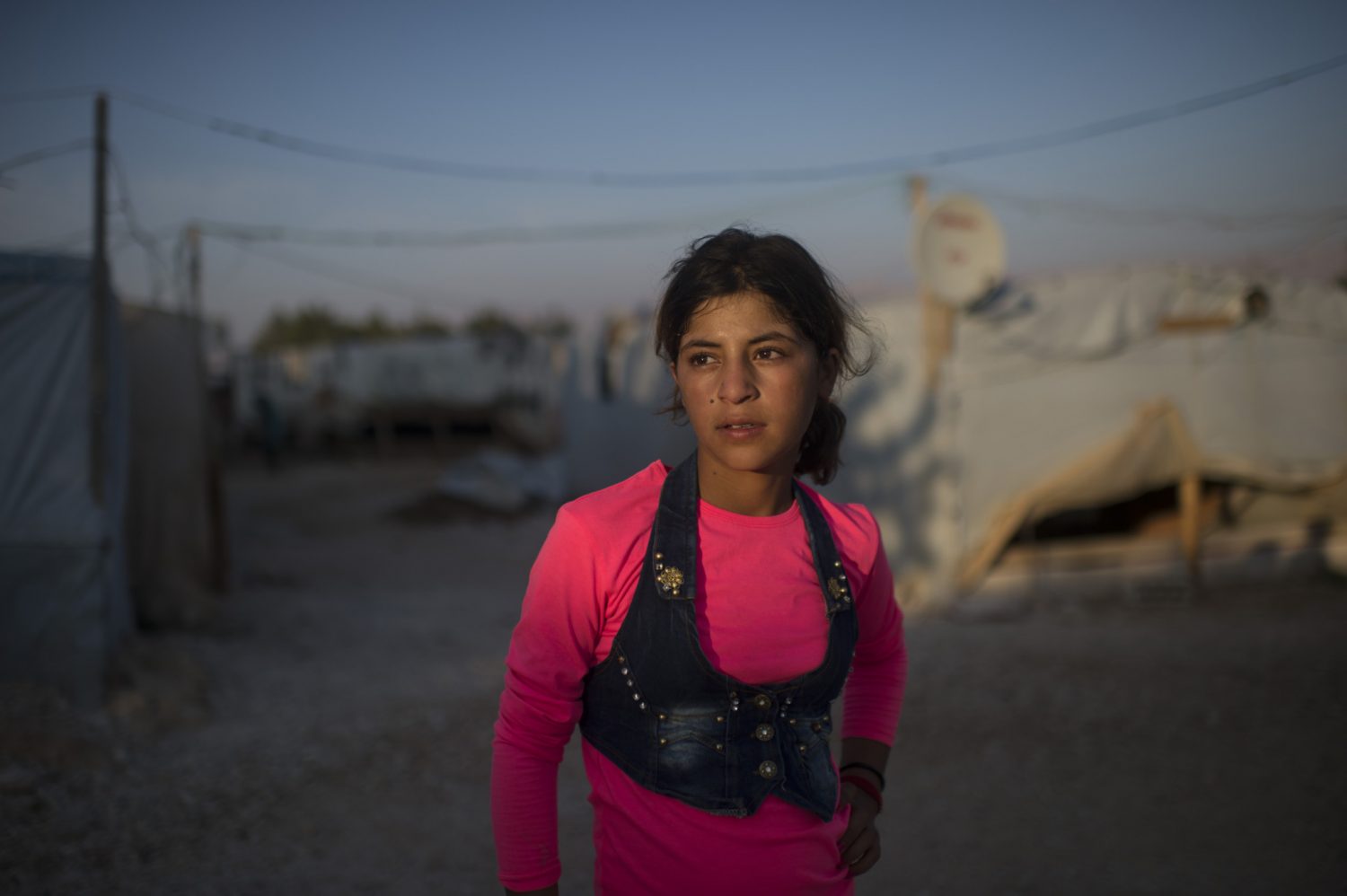 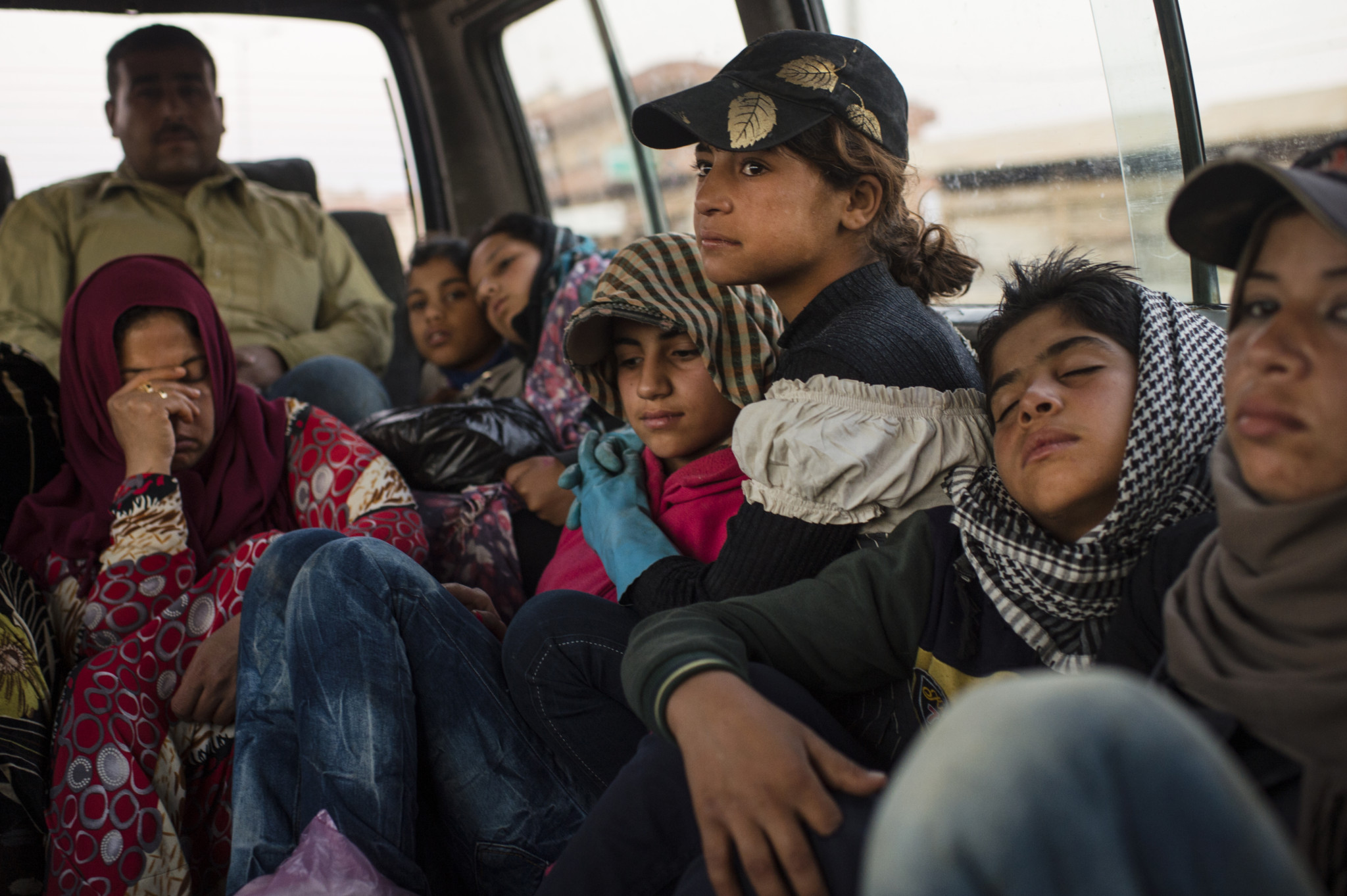 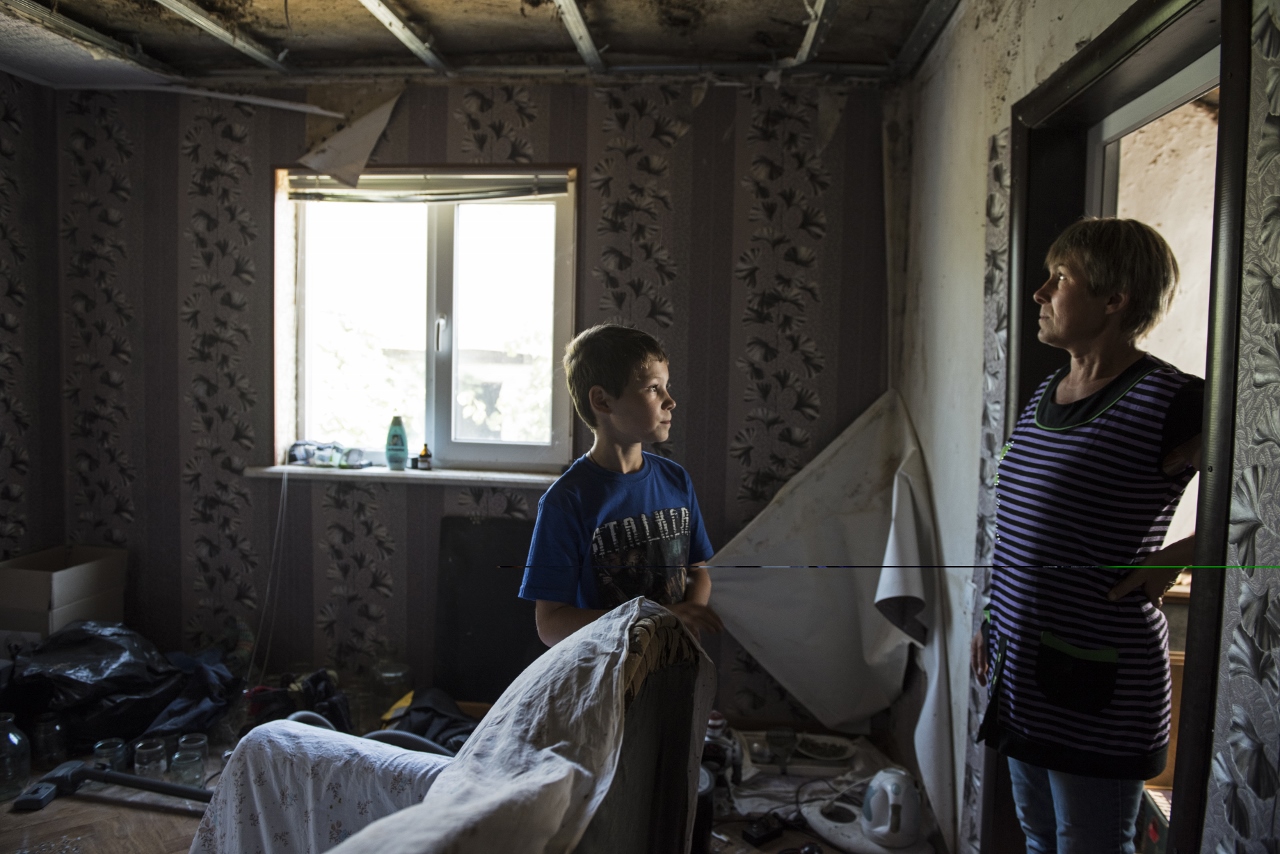 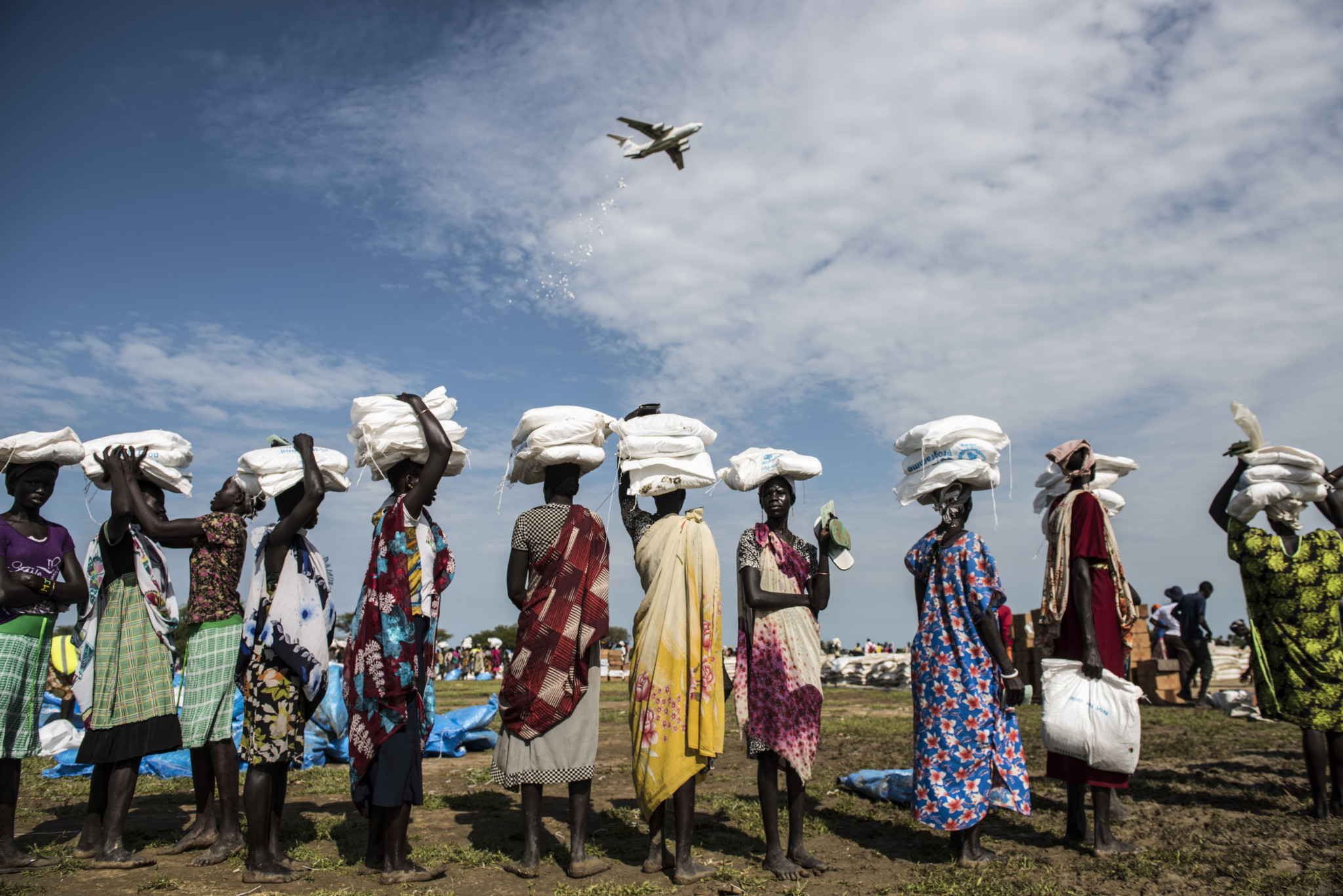