Immigration Under Trump: ‘The United States is Full. Go home.’

Since the Trump Administration entered office in January 2017, the Department of Homeland Security (DHS) has reported a decrease in apprehensions along the southern border of the United States. At the same time, Immigration and Customs Enforcement (ICE), an agency that is part of DHS, reports that arrests of undocumented individuals have increased over thirty- five percent. But at what cost to the U.S. does this deterrence and deportation of immigrants come?

While there have been a handful of new immigration judges appointed, the immigration court backlog continues to grow, with over 610,000 pending cases nationwide. There has been no increase in support staff to assist this growing case load, leaving immigration judges with even more cases to adjudicate.

President Trump’s rhetoric and policies have impacted non-citizens seeking to live in or travel to the United States. Executive Orders in late January attempted to restrict travel to the United States by citizens of seven Muslim-majority nations and resulted in chaos at airports throughout the United States. Crops rot in the fields in California as farmers cannot find enough migrant workers for the harvest, and rural America will soon face a shortage of doctors as visas for foreign-born medical residents are delayed and denied. Undocumented immigrants in the United States are more and more reluctant to report crimes for fear of immigration enforcement, allowing abusers to prey on vulnerable victims. Children who are U.S. citizens with immigrant parents are so fearful of the deportation of their family members that they suffer from anxiety and depression. 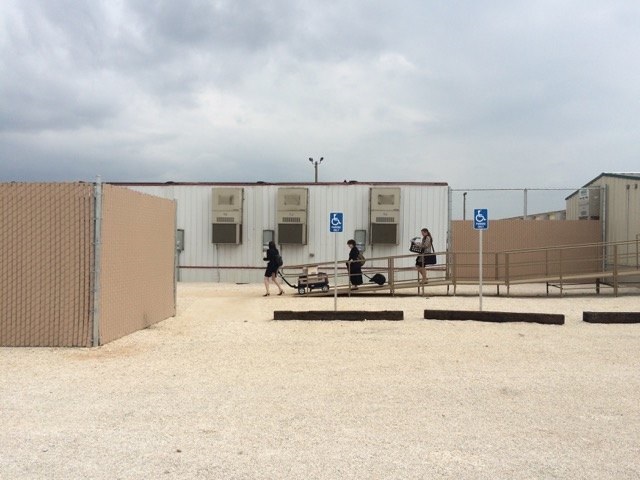 Ironically, the Trump administration has made the U.S. immigration crisis worse. But advocates are fighting back, both in the courts and in the streets. Large protests at airports in January and February 2017 in response to the “travel ban” as well as teams of lawyers and advocates camping out in international arrival halls for weeks at a time brought attention to the wide-reaching impacts of these executive orders. Concerned individuals have joined coalitions to provide support for immigrants at check-ins with ICE. So-called “Sanctuary Cities,” such as Chicago, have filed suit against Department of Justice attempts to withhold funding. The American Immigration Council, the Center for Constitutional Rights, and the law firm of Latham & Watkins sued on behalf of refugees seeking asylum in the United States who sought protection and presented themselves to DHS officers at southern border crossings only to be subsequently turned away in violation of both domestic and international law.

By holding the Administration accountable and ensuring that the due process is not violated, individuals can ensure that the rights of all, including undocumented immigrants, are respected.

1] From our title: Refugee mothers detained in Dilley, Texas, informed staff and volunteers of the CARA Pro Bono Project that Custom and Border Protection (CBP) officers of DHS had refused to allow them to enter the United States to seek asylum protection. These mothers fleeing violence reported that they were told such by CBP falsehoods as “The United States is full.”  See: https://wafmag.org/2016/12/welcome-baby-jail-follow-dispatches-field/

Read Also: The Other Refugee Crisis 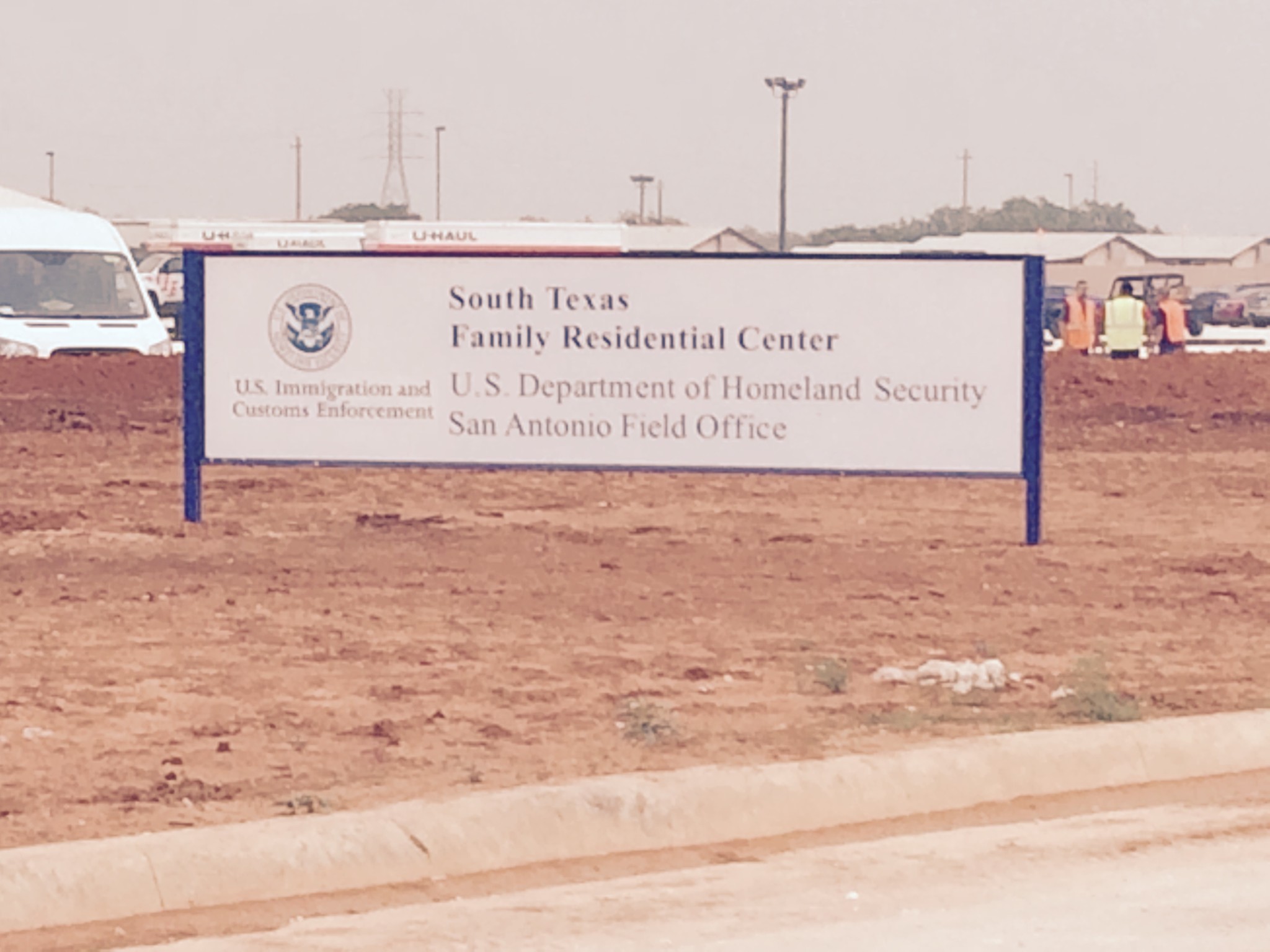