The Ark Foundation: A Society in Which the Vulnerable Are Not Forsaken

In Ghana, only two out of every one hundred people suffering from a mental illness have access to the support and care that they need. For many sufferers, especially women, the stigma around mental illness is such that they are ostracized by their families and wider communities. As Ghanaian society consists of tightly interwoven social networks, whereby one person’s illness impacts an entire community. “Our vision is for a society in which the vulnerable are not forsaken, nor their god-given dignity trampled upon, a society in which the love and compassionate care of Christ are truly demonstrated through work and deed”, Rex Delanyo, finance and administrative coordinator for The Ark Foundation, tells Women Across Frontiers.

“Through the practical application of Biblical principles of love, mercy and justice, The Ark offers to vulnerable, marginalized, abused persons, in particular women and children, compassionate care and empowering spaces to live without fear of violence or oppression – to find strength, dignity and hope for life.”

The Ark was founded in 1995 by executive director Angela Dwamena Aboagye as an advocacy-based women’s human rights organization. Since then, it has provided support to thousands of women and children who have been victims of abuse, violence, mental illness, teenage pregnancy and trafficking.

The Ark is based in Haatso, a suburb of Accra, tucked away along a gravel path and easily missed by anyone who isn’t aware of its location.

Over the past twenty years, it has run two departments – an anti-violence unit, including a Crisis Response Centre, and a capacity-building and advocacy unit. The latter focuses on training young women between the ages of 18 and 35 from across the country in leadership. Indeed, some women have assumed political positions, are working at the district assembly level, or have risen to the management in various companies, The capacity-building and advocacy division also monitors state policies, engaging the government with policy briefs on some of the main issues affecting women and children in Ghana, including domestic violence. For example, The Ark oversaw the implementation of the 2007 Ghana Domestic Violence Act, promoting education about the law and its application following a review, which indicated a significant lack of awareness nationwide.

The capacity-building and advocacy unit also ran the Young Urban Women project, which empowered girls to engage with community chiefs on their sexual and reproductive health rights, as well as on the issue of unpaid labor and ‘indecent’ work. Rex explains, “There is often work that young women do here which is not quantified, or is seen as a normal part of their duty, meaning they are not paid for it. Some also have to do work that is not decent, where the girls will have to expose themselves and are exploited. The project addressed these issues and engaged community leaders, both male and female, especially young men within the community, to help girls to be able to escape this and achieve their aims of going to school.”

The Crisis Response Centre offers counseling, legal aid, temporary shelter and rehabilitation, as well as small grants. It has run interventions for girls who were trafficked, providing shelter and helping them develop skills to aid their reintegration into society. The Ark’s new strategy for 2016 and beyond centers heavily on women’s mental health and educating communities to create understanding, which the organization believes is  a matter of urgency in Ghana.

Rex elaborates, “With support from the Open Society Initiative for West Africa, we carried out a series of dialogues about mental health, looking at the laws and policies in support of mental health issues, particularly for women.

“Some people fear that nobody will want to marry their children because there are mental health issues in the family, and this is a big barrier to acceptance.

“I believe that if we do more community engagement to let communities know that mental health is as real as physical health, that anybody who goes through a highly stressful situation can develop a mental illness, we can start to re-establish this support structure.”

The Ark’s next phase is intended to include a broader social action campaign, which will provide training for churches and other faith organizations in the areas of care and counseling for vulnerable persons, gender-based violence, family and relationship conflicts, and mental health, especially for women.

Working alongside Rex is project volunteer Fatahiya Sumaila, 24. She stresses the importance of mobilizing young women in Ghana and raising awareness of the help that is available to them. “I meet women out there who are around my age, and they are going through a lot and don’t know what to do about it. I tell them my thoughts using the experience I have gained here, and they are willing to change the way they approach these issues. Most females go through certain things in life and, in our Ghanaian society, if you want to take the next step and get something done about it, friends or family are often an obstacle.

“Let’s say you are being abused – you want to report it, but your family will say no because it would bring attention on the family, so you’re forced to suffer in silence. But I’ve talked to some people who now acknowledge that they need help, and I know quite a lot of women who have taken the initiative to seek help and it has been a huge breakthrough.” 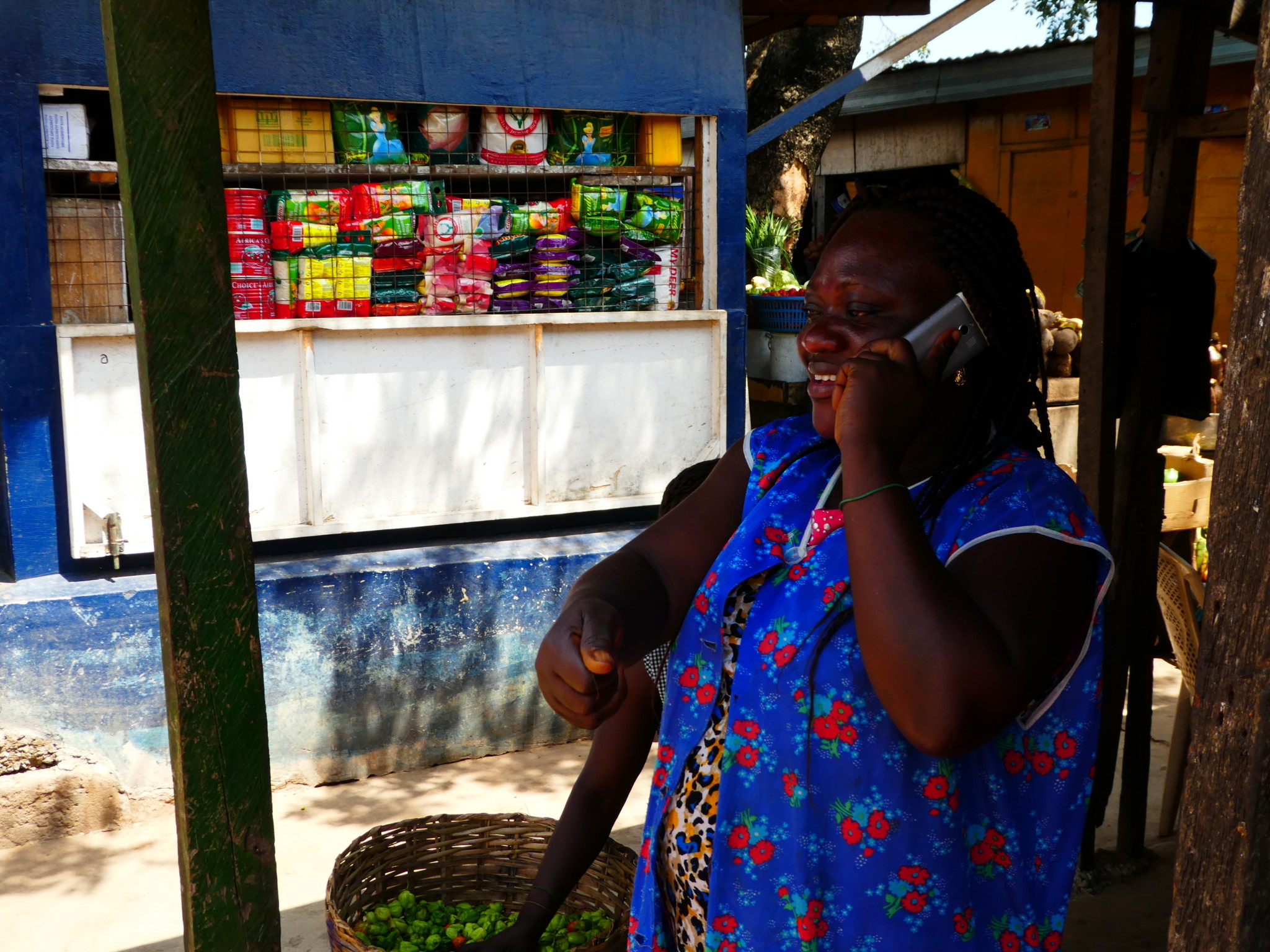 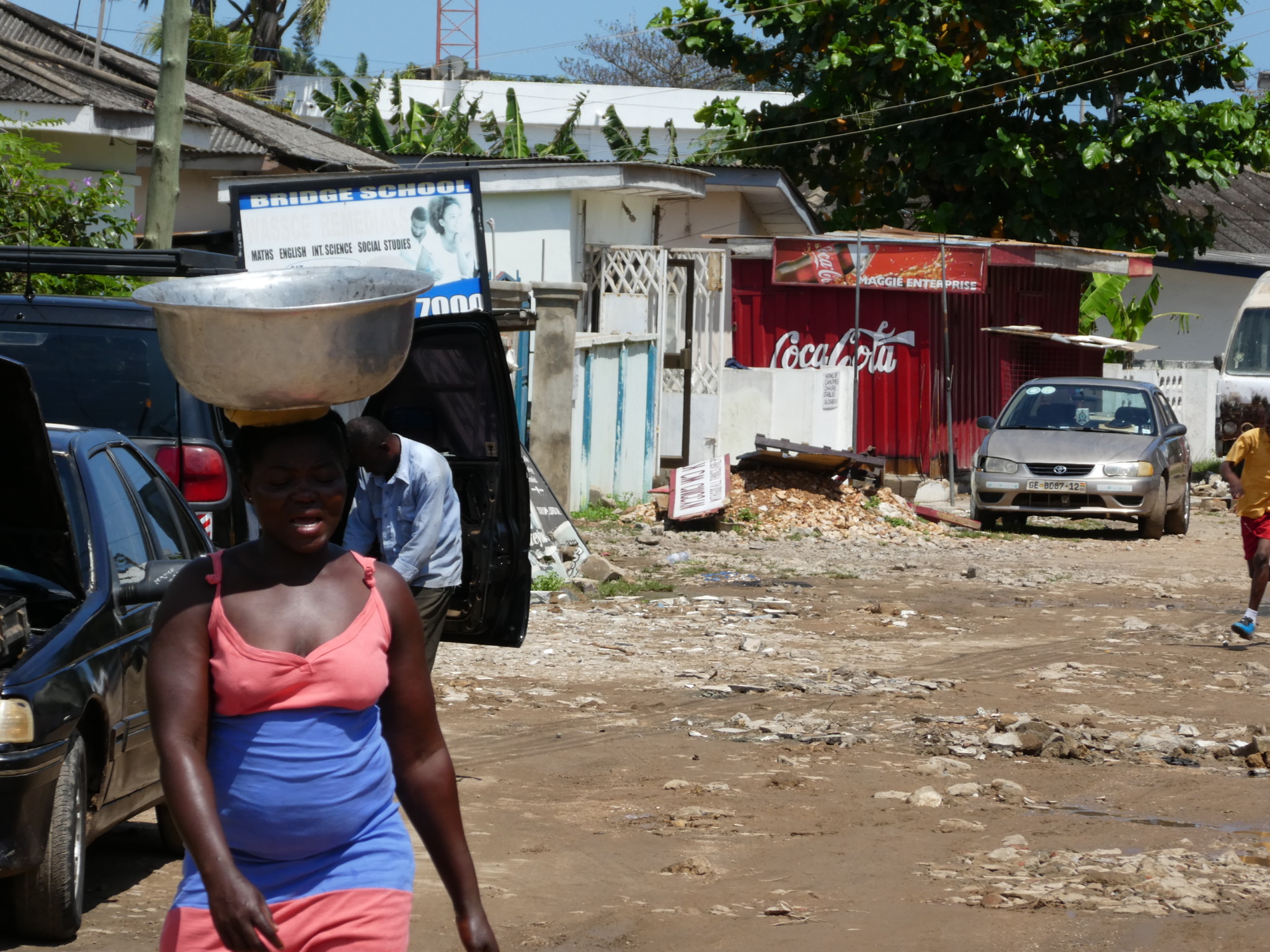 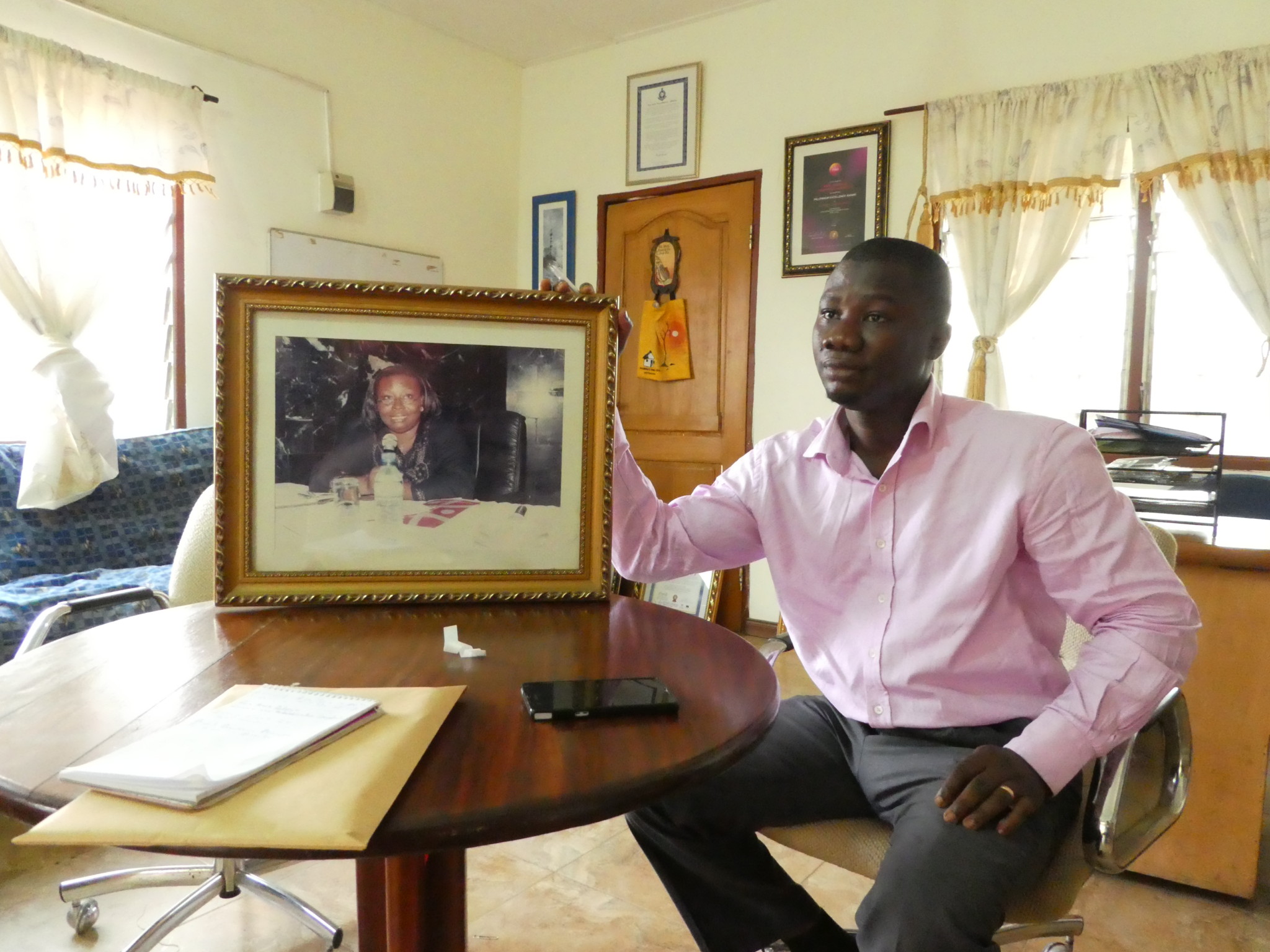 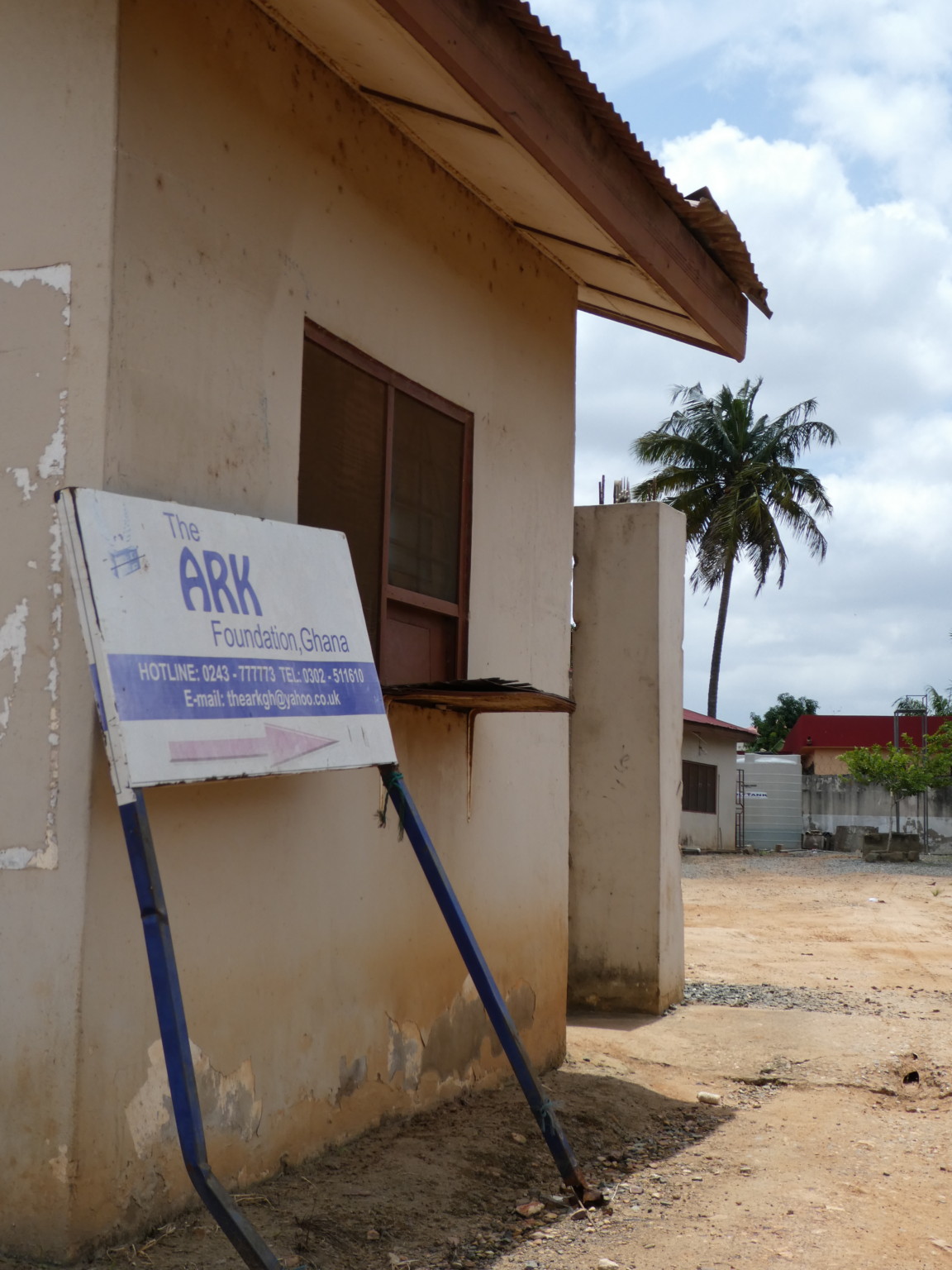 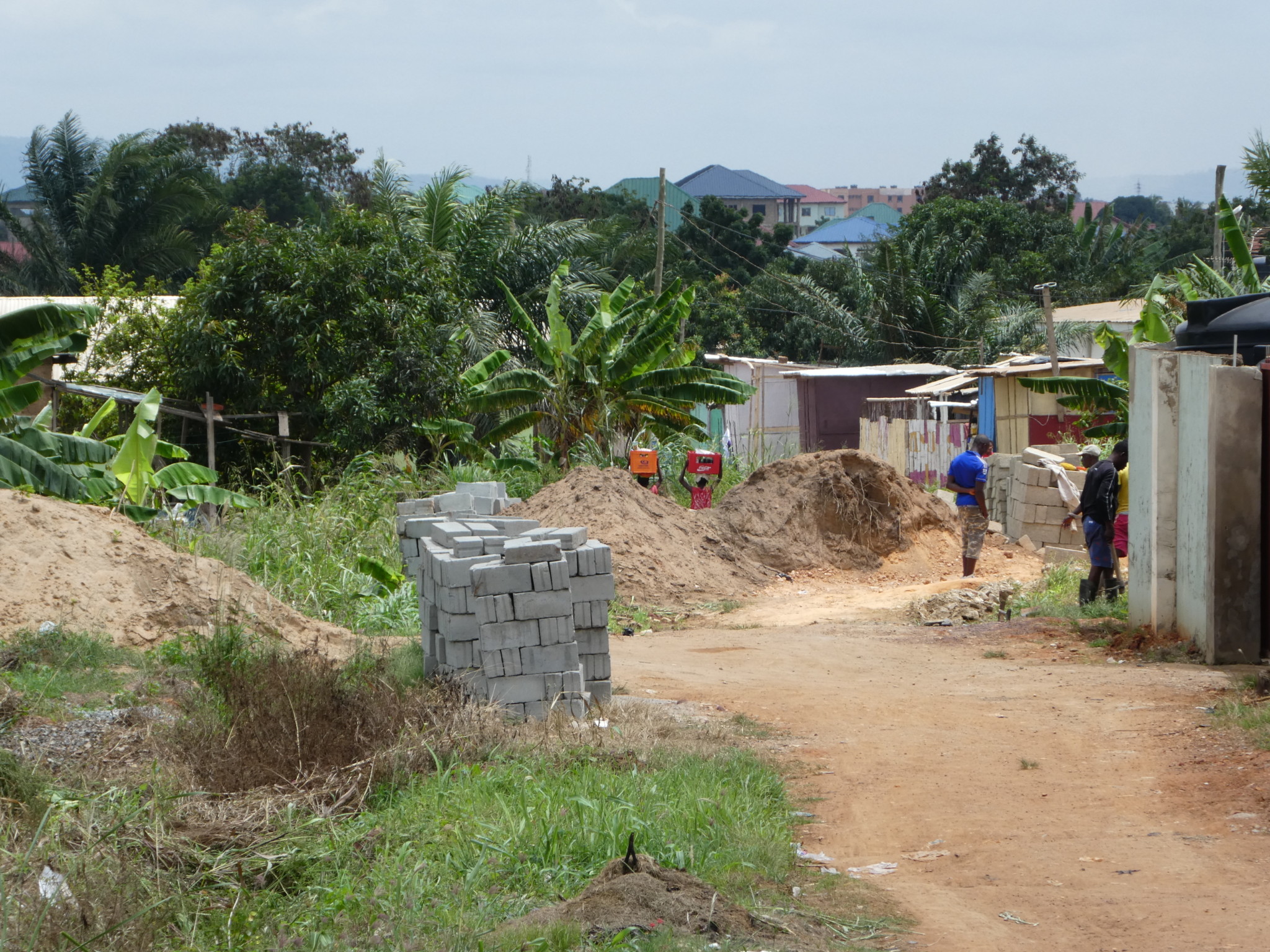 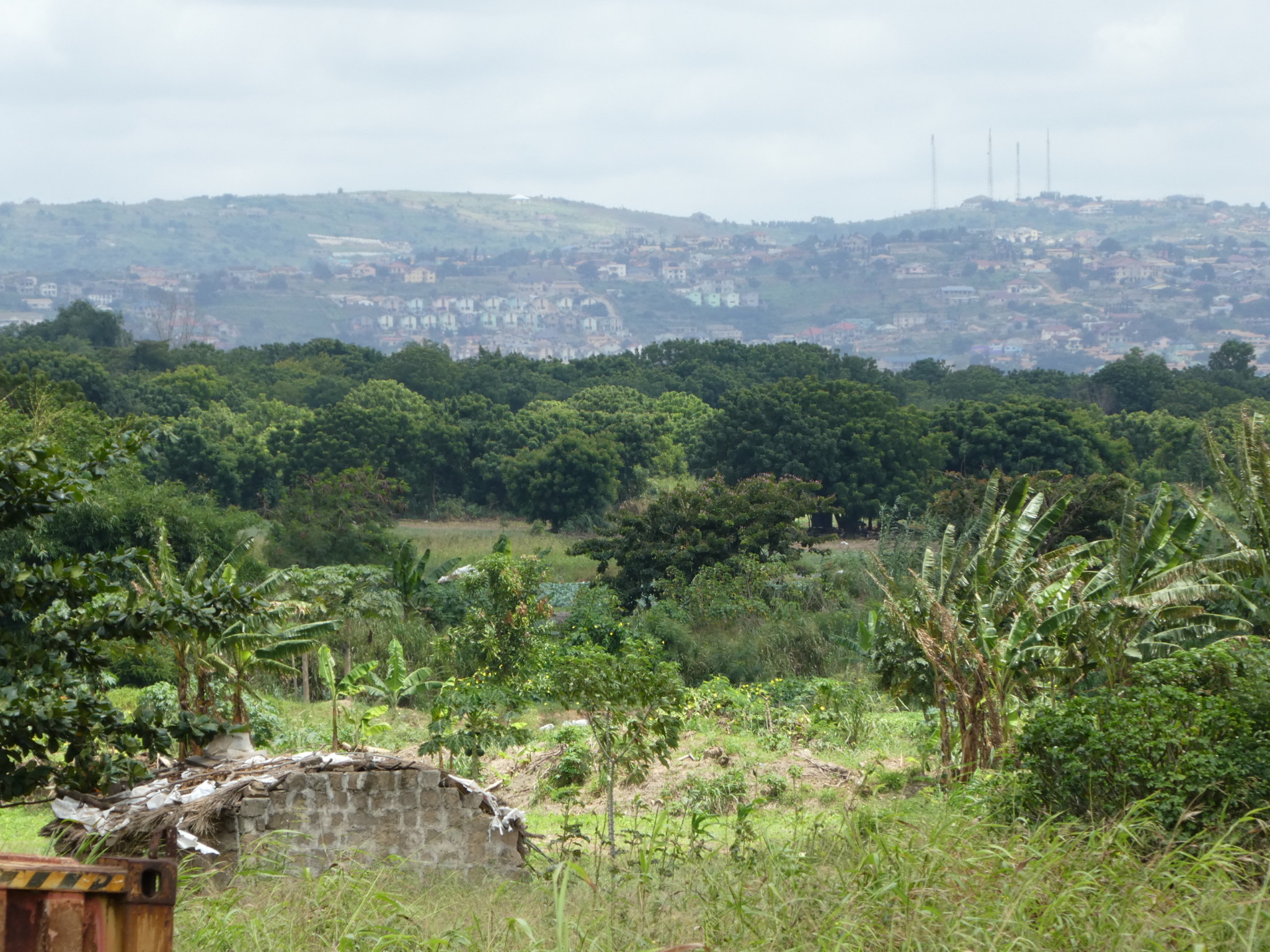 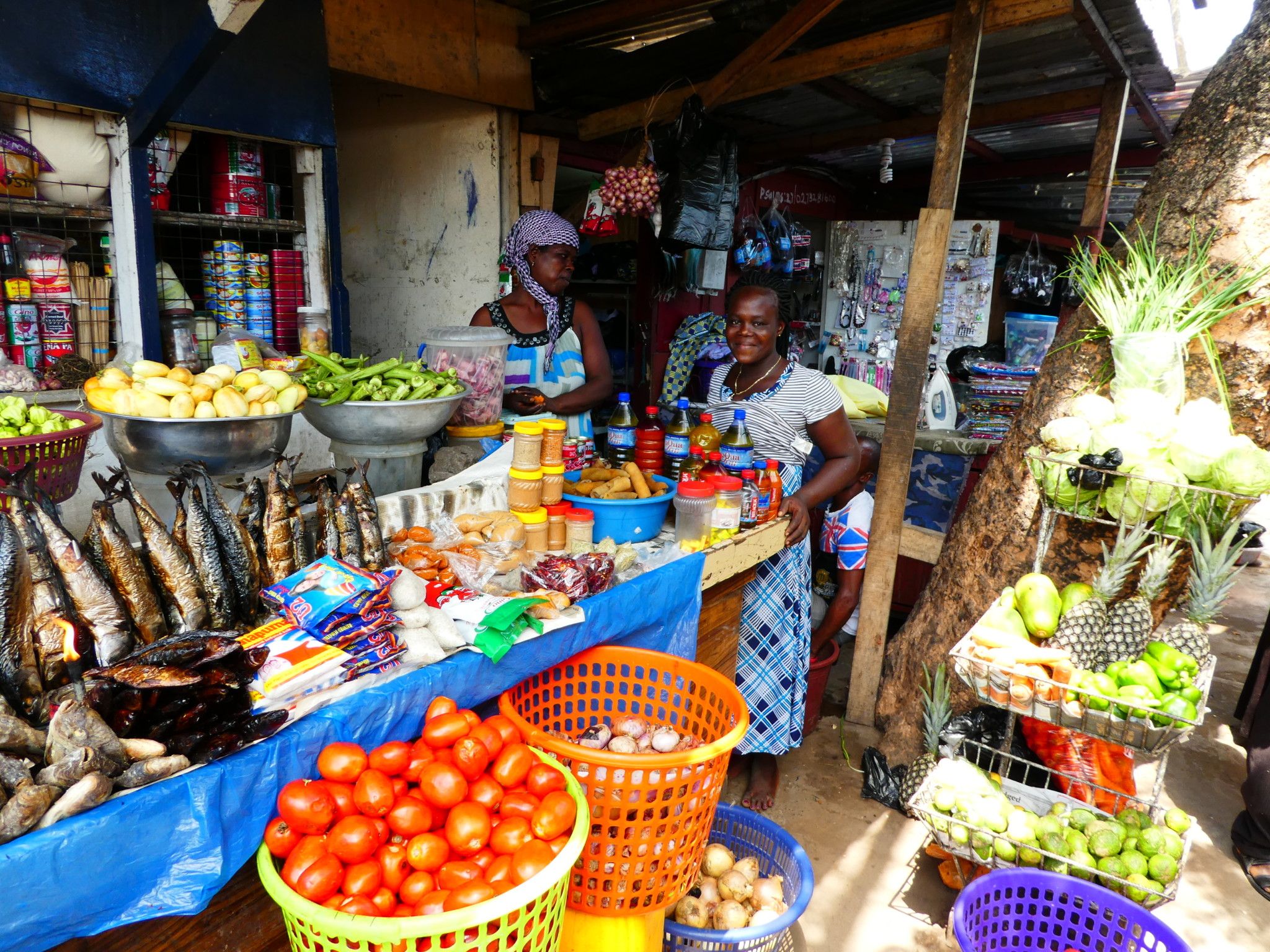