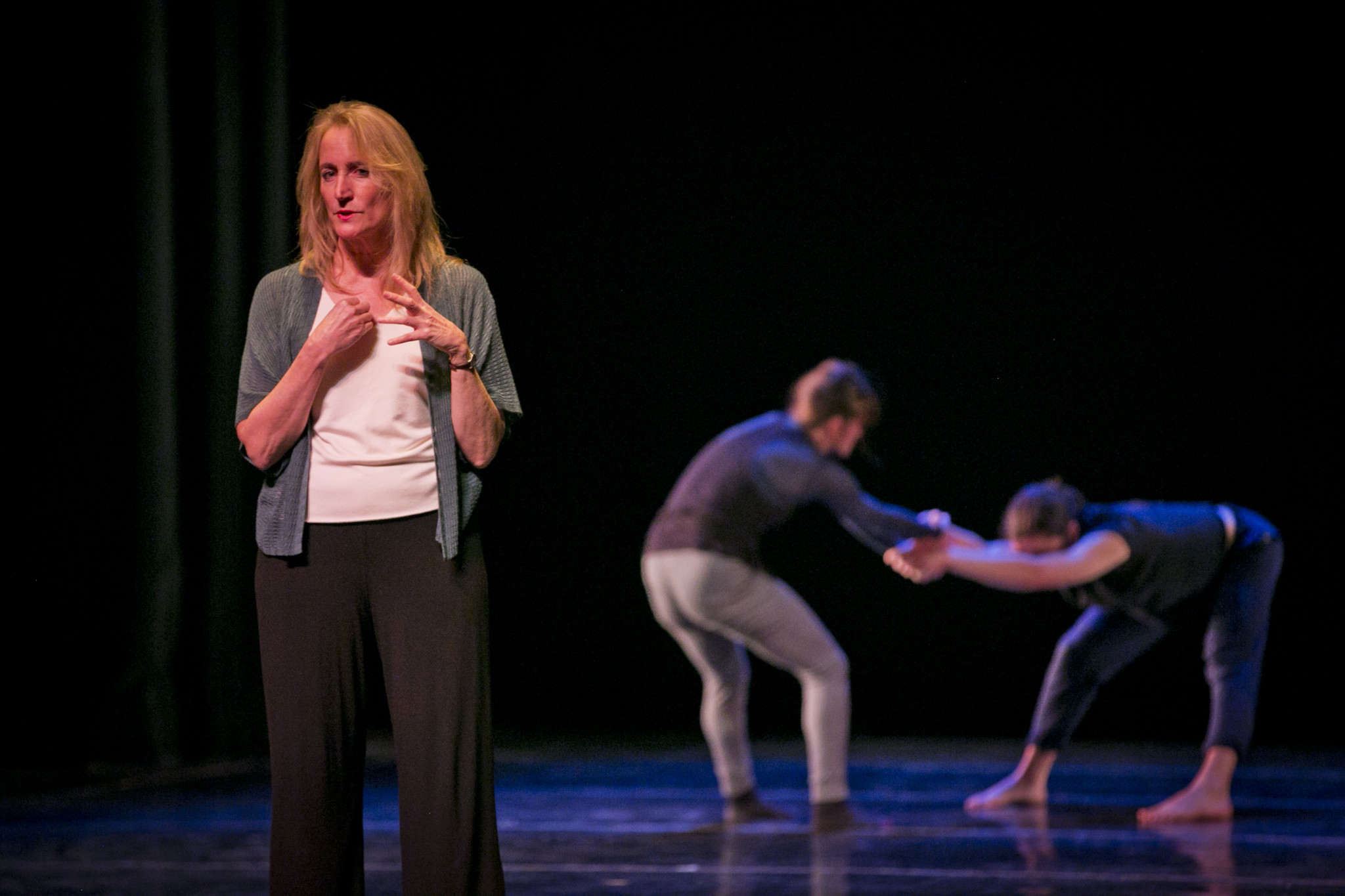 In Conversation With: Robin Becker

Over the past three decades, Becker, an internationally acclaimed dancer and choreographer, has pushed the boundaries of contemporary dance. Passionate in her belief that dance can bring healing to the world, she blends in her work the Continuum Movement, a holistic understanding of the human body—and what it is to be a human being—with a deeply humanistic message of peace and reconciliation. 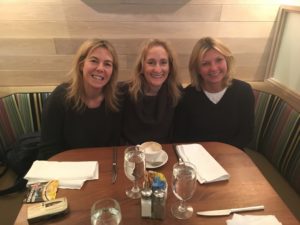 Becker’s latest work, Into Sunlight, explores the impact of war and violence on humans through the interpretation of an ambush on American soldiers in Vietnam and a simultaneous anti-war protest in the United States. Inspired by David Maraniss’s book, They Marched Into Sunlight, the performance was shown in Vietnam in 2014 as part of the 20th anniversary celebration of the reestablishment of diplomatic relations between these two countries.
Women Across Frontiers explored these issues and more with Becker in a recent conversation. (This interview has been edited for length and clarity.)

Women Across Frontiers (WAF): In previous interviews you said you began Into Sunlight when the United States decided to go into Iraq and felt that “you had to do something that would contribute to healing in the world.” How do you think art and dance can contribute to healing?

Becker: (laughs) In my opinion, dance is the most powerful art form because movement is the most primary language, and it is also a universal language. Not one of us would make it to adulthood if we hadn’t been able to read that language as an infant, well before concepts, words, language come in. When I get mortally discouraged, which definitely happens, then somehow I find that the only thing I can do is to keep doing what I do and if dance is presented from the depths of humanness, then people will feel the message, too. My real belief is that empathy can’t happen, change can’t happen, unless people feel.

WAF: Can you tell the difference between works that were choreographed by a woman versus a man? 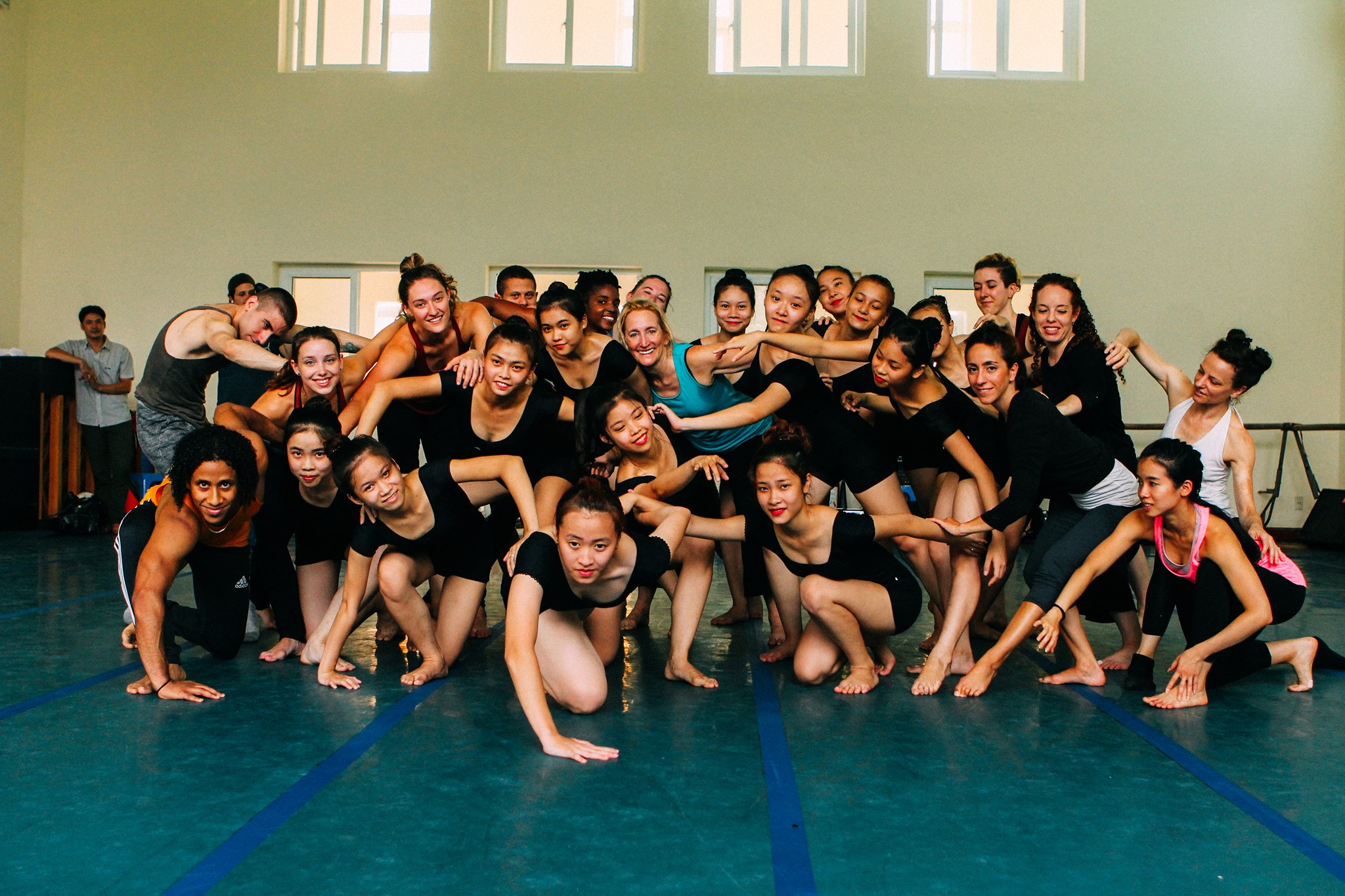 Becker: That’s a hard question because there are works where you can say, “Oh, a man did that.” I could think of some of the work by Stephen Petronio, for example. I haven’t seen a lot of his work recently, but early on, I would feel like, “That was done by a man.” With other colleagues of mine, like Doug Varone, or Lar Lubovitch, it would be harder to tell. I can also think of someone like David Parsons. In fact, years ago when we both started out, many of his dancers were working both for him and for me and they would come to me and they would say: “David is the masculine version, and we have to dance with you because we need this.” And yet over the years, I’ve watched David’s work getting into more dimensions as well, so it’s tricky, but I think there are generalizations that you can say you can recognize.

WAF: You’ve mentioned the imagery of the sun and the moon giving birth as a positive reinforcement of embracing our most primal instincts. In your work, do you encourage the break up of the gender binary?

Becker: There are differences and these are beautiful differences. The feminine is always there. Mom is there, you can come home, so it’s not values quite as much. I do see it as more an honoring but it needs to change. There needs to be an exchange in both directions and I would say that the masculine and the feminine—and how they exist—is through understanding relatedness. I often say I have a lot of compassion for men in our culture because for them there is such a restrictive, repressive inability to express themselves compared to women.

Becker: Yes, I think there is a tendency for men to be supported more in our field. Modern dance was created by female pioneers and now you see more male choreographers though they are still the minority. So there’s more interest when there’s a male choreographer who is not doing the whole “macho” thing. 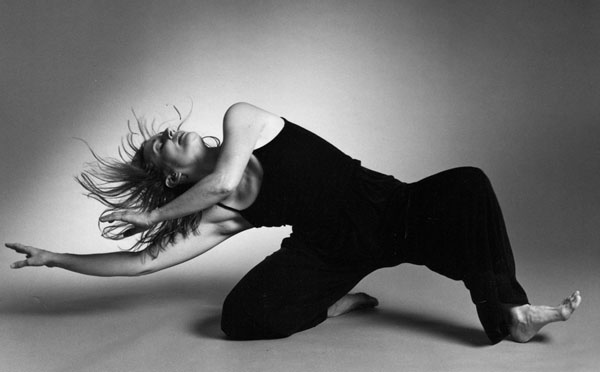 WAF: Is that also cultural problem?

Becker: There is a cultural expectation I think, even in us as women, that men will be taking the lead. It is so engrained. I can get deeply discouraged at times about this because certainly, as a woman, I have felt the disadvantage of that in my field in a very major way. This is kind of a radical thing to say, but back in the 80s and early 90s, when you applied for a grant, you had to put the cultural mix of your company in your application—how many dancers were Asian, how many were black, how many were white—and I started to feel that is a version of subtle reverse racism. Then I have made jokes that I am at the bottom of the funding ladder because I’m just a regular white straight woman. 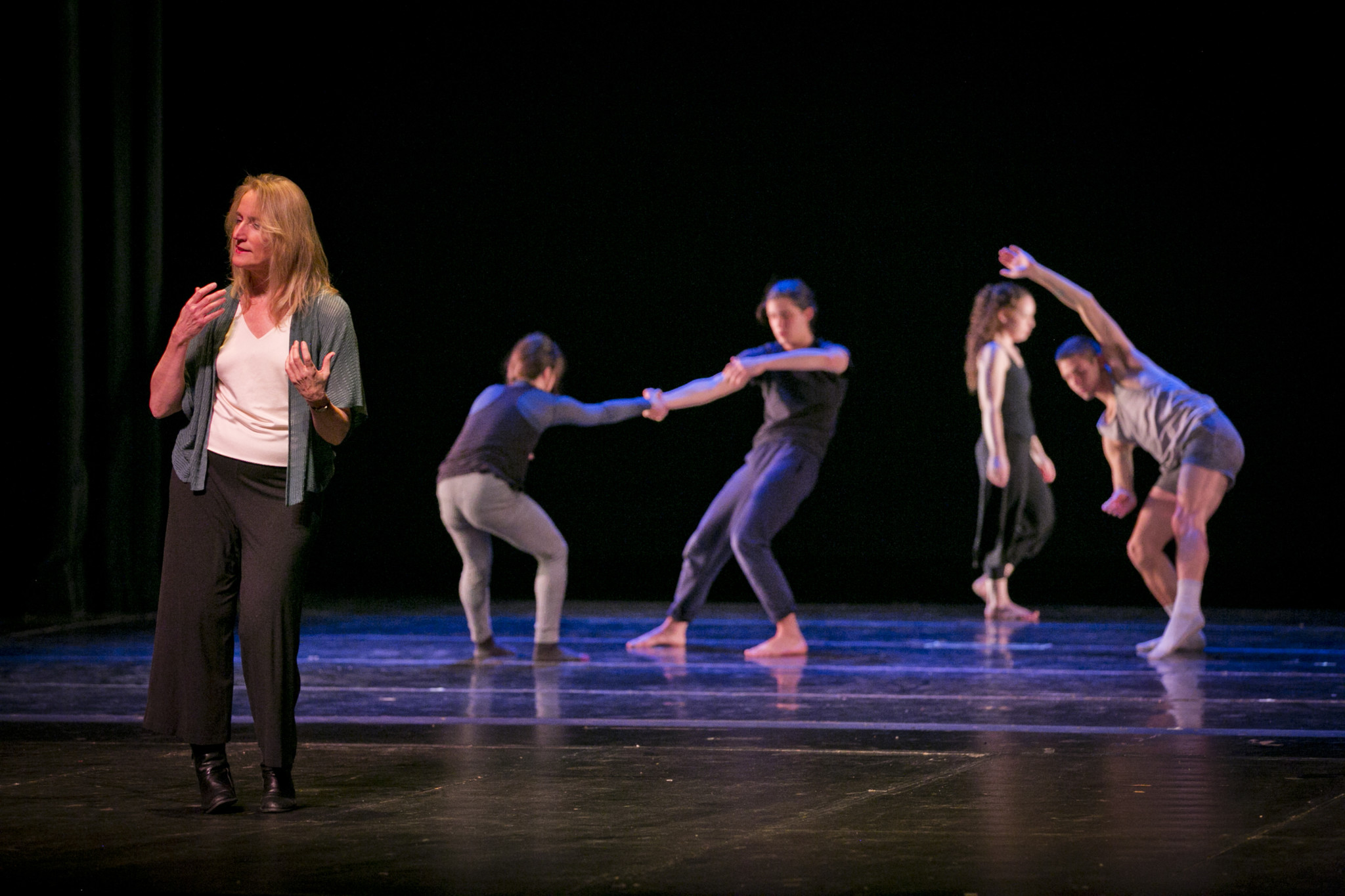 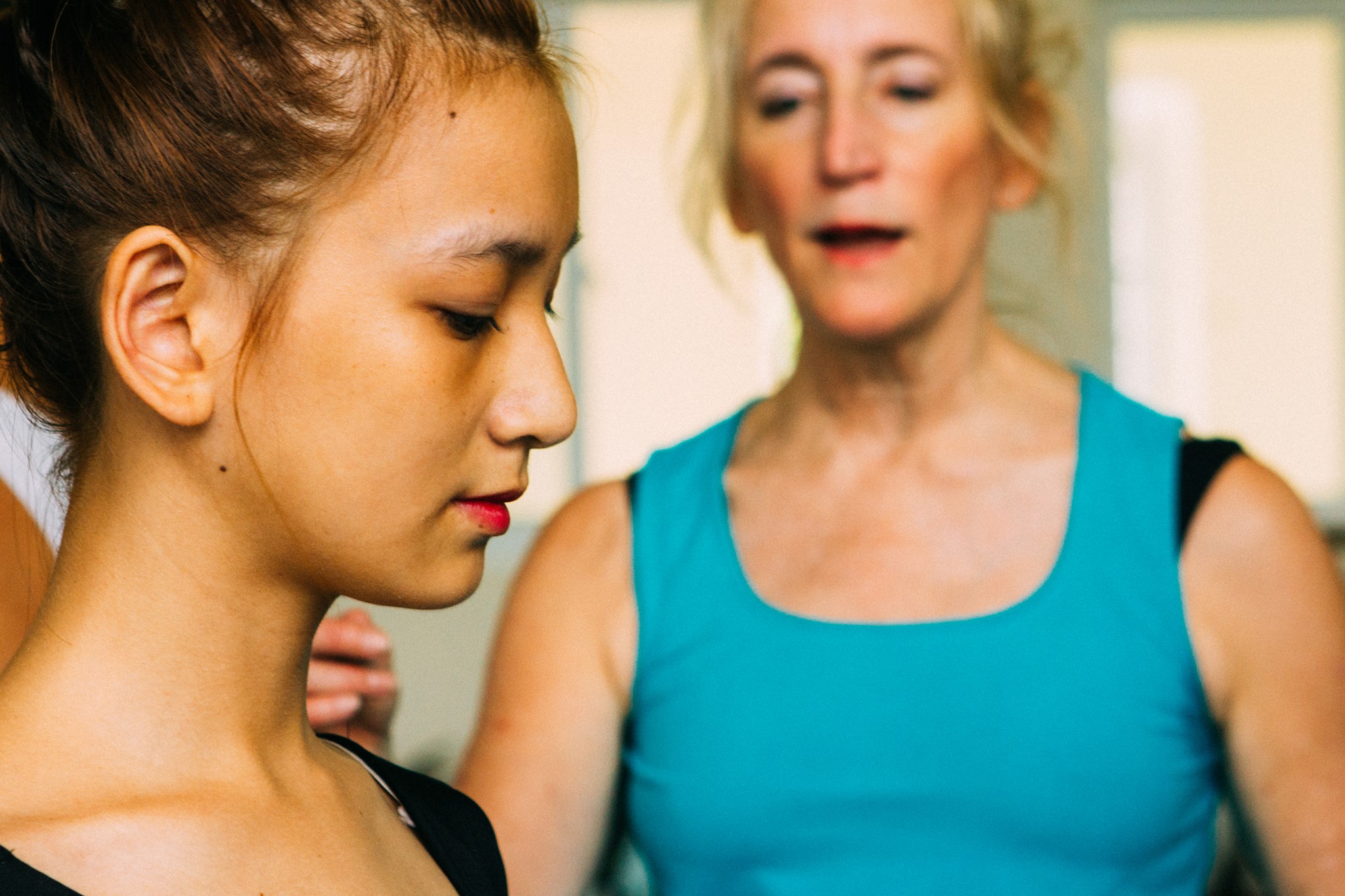 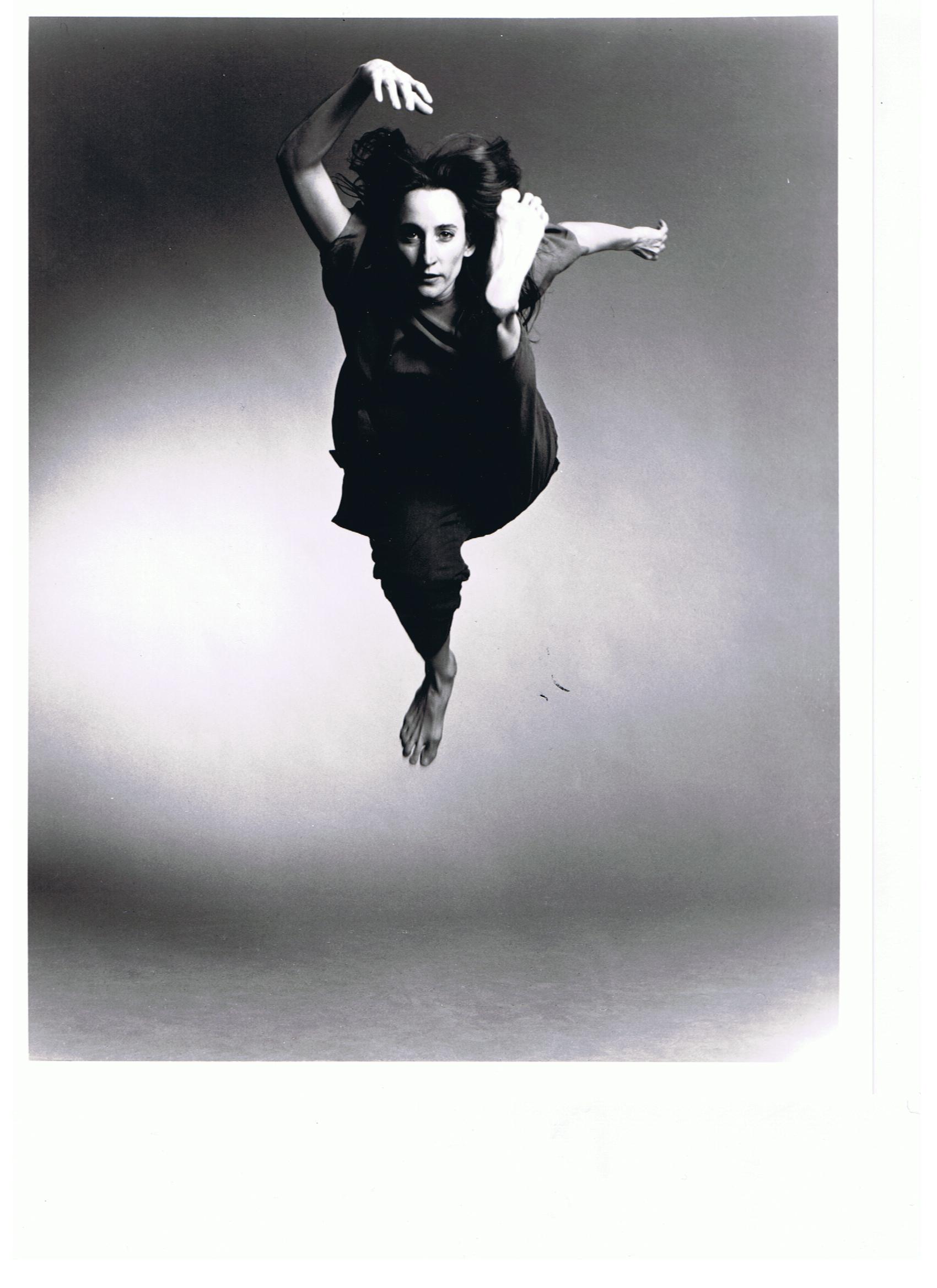 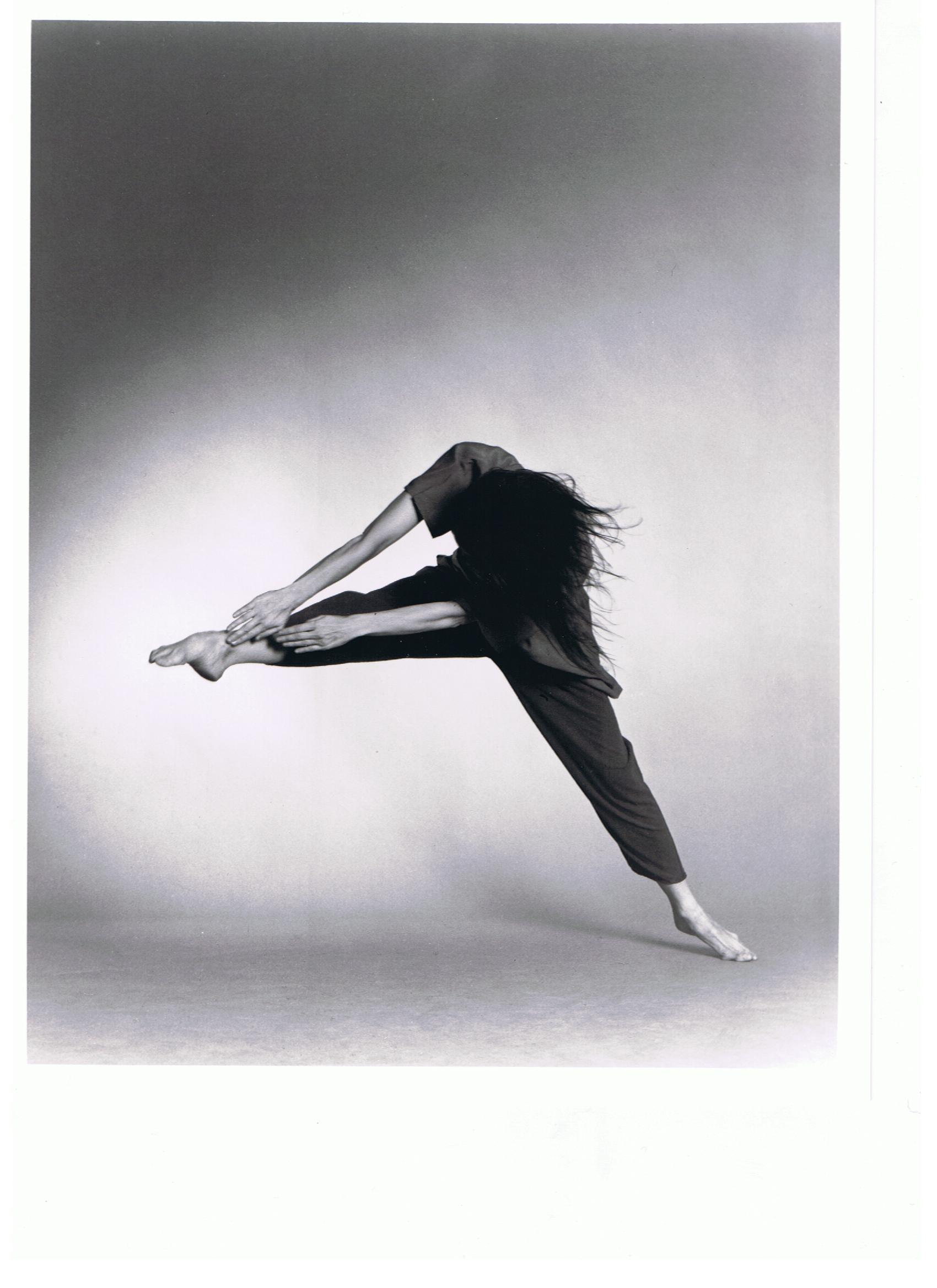