The Mexican Guelaguetza Festival And the Increasing Power of Indigenous Women

The Guelaguetza festival is a cultural event that takes place in the city of Oaxaca de Juarez, Mexico each year during the last two Mondays in July. Derived from the Zapotec word for “to give” or “to offer,” the festival showcases dancing, music, food, and crafts from eight indigenous groups in the state of Oaxaca: Costa, Cañada, Mixteca, Isthmus, Papaloapan Basin, Central Valley, Sierra Norte, and Sierra Sur.

The focal point of the festival is the large market featuring items produced and sold by the indigenous communities in the region.  Historically, these items were made and sold by men, but in recent years women have gained social and economic power and now count for half of the market’s manufacturers and vendors.  Because of this, and because most of the legends and figures celebrated during Guelaguetza are women, the festival is a reflection of the women’s rights movement in Latin America. Local volunteer Mariana Garcés explains. “The festival is an example of the equality and value of [gender] roles,” she says. “It also places Oaxaca itself in the forefront of this change.” Arisai Hernandez Bravo, another volunteer, agrees. “I think to some extent Oaxaca is a state that is already open to equality. Traditions that mark women as worthless are not here anymore.”

Most people who visit Guelaguetza are Mexican, but the celebration attracts tourists from all over the world.

Click on photos to view full gallery and captions. All photos by Emily Crain 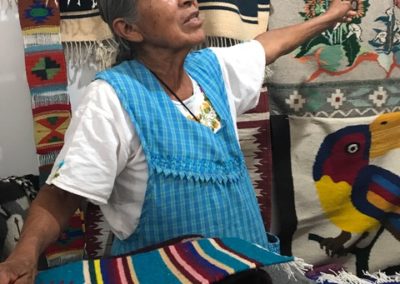 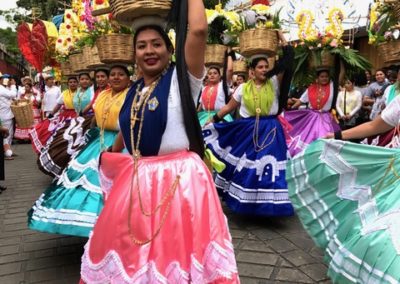 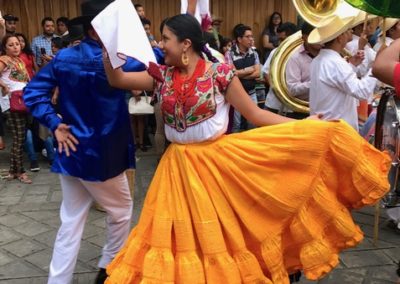 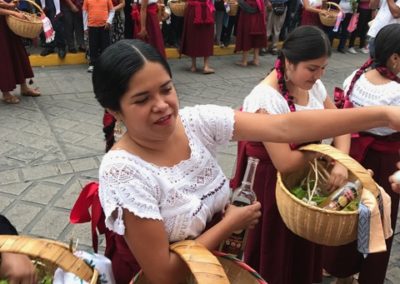 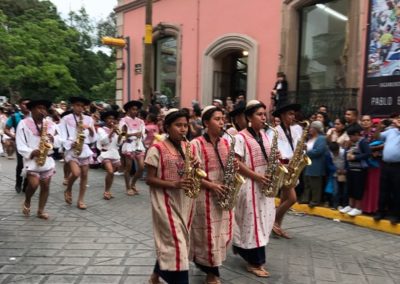 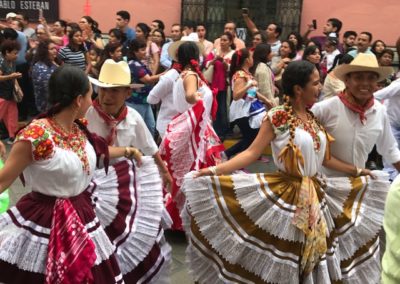 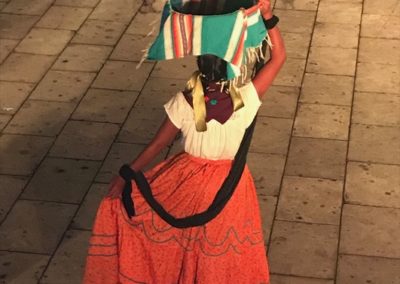 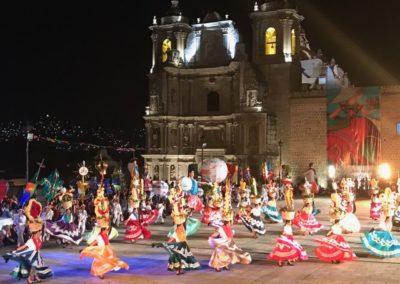 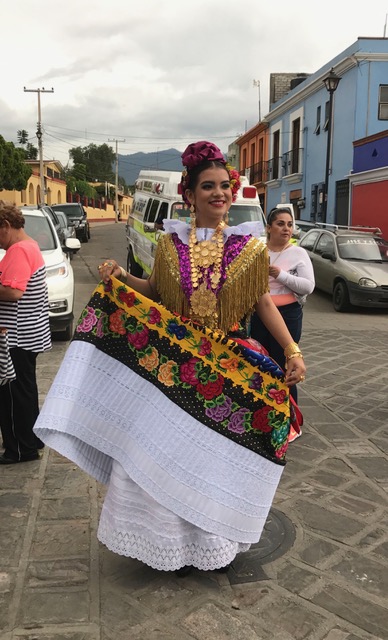