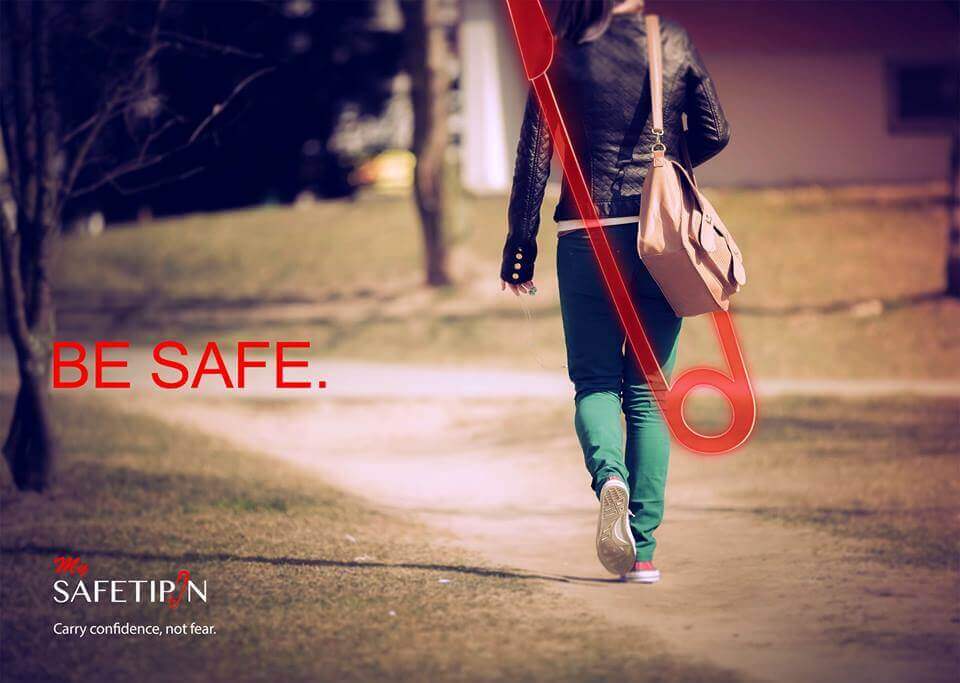 By Kalpana Viswanath
The rapid pace and nature of urbanization taking place throughout the developing world has created all sorts of new challenges for governments, citizens, social scientists, and activists. While some of these challenges are welcome, others, such as increased verbal and physical sexual assault mostly against women, are disturbing and need redressing.

Reducing sexual harassment was the end goal of a study conducted in 2014 jointly by the Hollaback! Organization and Cornell University. In the study, which incorporated interviews of over 16,000 women in Europe, America, Argentina, and India, over 81% of the interviewees  reported having experienced some form of sexual harassment. In Argentina, 95% of respondents said they’d been harassed before the age of 17; in India, catcalling, stalking, rape, and other forms of sexual harassment against women were said to be so legion that 80% of Indian women reported not going out at night. Even the fear of sexual predation, not to mention actual assault, restricts women’sfreedom to move, to study and to work at their discretion.  These are essential rights of citizenship.

Fortunately, change is afoot.  The #MeToo movement that began 2017 is bringing a sense of urgency about sexual harassment to corporations, educators, and public policymakers throughout the world and in cities in particular.  And an app called “Safetipin” (that’s been around since 2013) is helping women navigate existing streetscapes more safely.

How does it work?  With grassroots involvement.  It crowdsources safety-related information, uses this data to produce “safety scores” of specific locations, and then makes these scores available to anyone who has the “My Safetipin” app.  The app audits nine factors including lighting, walkway conditions, the availability of public transportation, and the crowdedness of the street (the more people, the safer).  It also allows users to be tracked when feeling unsafe and to see safer routes in real time that they might want to use instead of their planned one.  Said one user, “Now I can check the score of a place before I go, and I can also keep in touch with my parents if I feel scared. I use Safetipin regularly.”  Thus Safetipin is not just reducing crime and verbal harassment but giving women the same confidence that men have had for centuries to engage in everyday acts of life. 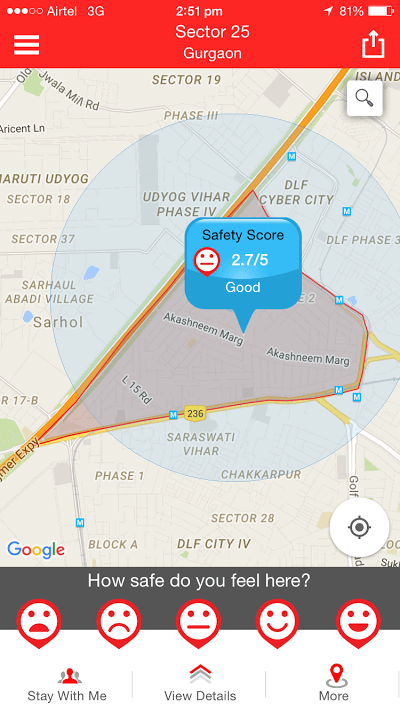 Another app called Safetipin Nite is being used urban planners and government authorities.  Using technology such as Google street views, planners create a “GIS” or geographic information system that captures the GPS locations of all sorts of street conditions, infrastructure and public resources that influence safety (things like streets, vegetation, police stations, bus and train stops, hospitals).  They lay this data over existing maps to better see, understand, and analyze patterns and relationships. This process lets them design safer streets for the future.

Safetipin Nite has now mapped over 150,000 spots in 30 cities in India (including Delhi, Mumbai, Bengaluru, Guwahati, and Pune) as well as in Bogota, Nairobi,  Manila, and Port Moresby. Different cities have used the data in different ways.  In Delhi, the data identified 7,483 street locations that were especially dark, after which the government made 70% of them lighter. Safetipin then re-mapped East Delhi to analyze the changes.  Sure enough, its safety score had increased.

In Bogota, officials used Safetipin Nite to audit bike paths, and this guided them where to make the 400 km of paths lighter and where along them to install CCTV cameras.  They also used the information to improve bicycle parking.

Finally, in Manila, the youth arm of the Asian Development Bank mobilized 100 volunteers and conducted over 2,000 audits throughout Quezon City. That data will surely also be used by Manila’s civic leaders to improve street safety.

Safetipin cannot eliminate sexual predation, but for women it can—and has—made the thought of venturing out in public much less scary.  It has made the act of going out alone more safe. In a world of increasing urbanization, this is critical to women’s physical security and to their human rights. 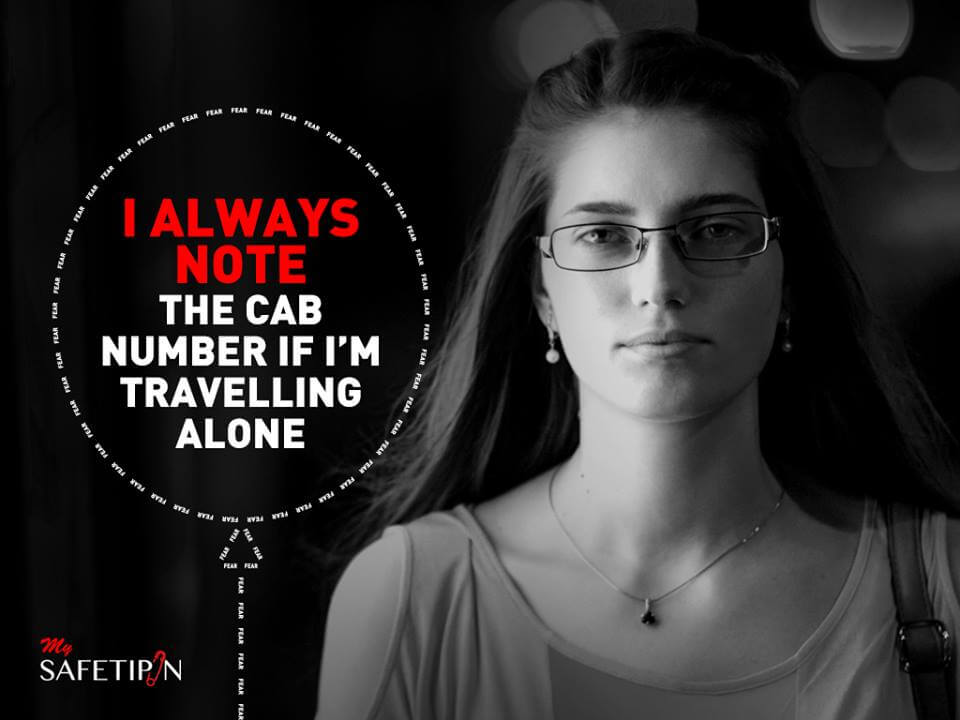