Since the 1990s feminists in Catalonia and Spain have been lobbying municipal leaders to include more women in the urban planning process. For centuries, advocates of “inclusive design” believe, cities have been built to cater primarily to the needs of able-bodied, straight white middle-class men. All other citizens, i.e., women, the poor, the disabled, gays, lesbians, transgender residents, the elderly, and people of color have all been sidelined in the process. These groups have perspectives on housing, safety, mass transit planning, accessibility and other matters of daily living that, until recently, have not been getting aired. Feminist urban planners want to remedy this. 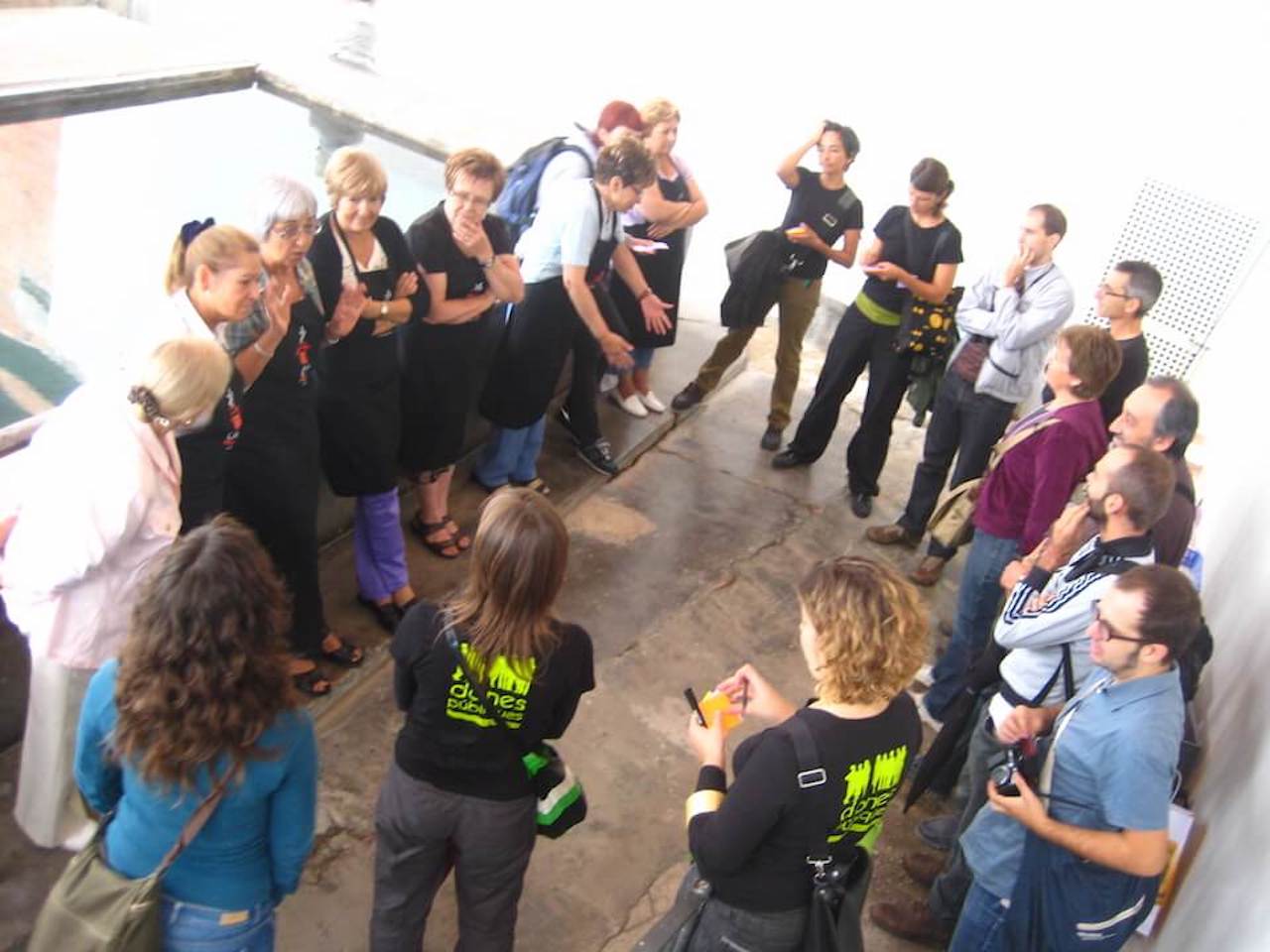 Starting in the early 2000s, their ideas began to take hold. In 2004, the government of Catalonia enacted the Law to Improve Neighborhoods, which was the first legislation in Spain to make receiving public funding for public works conditional upon having a more inclusive approach. Since then, other Spanish regions followed suit. In March 2017 Barcelona passed a law requiring the inclusion of a gender perspective in the city’s urban planning projects; and Madrid now requires urban planning proposals to include reports that evaluate the gender impact of the projects before they can be approved.

My own collective, Col·lectiu Punt 6, shares this ethos. Founded in Barcelona in 2005, we are a group of women architects, sociologists and urban planners that wants to shift the priorities of infrastructure planning (including zoning and bus and train station locations and schedules) away from people who work outside the home for pay (and who are mostly white men) toward those who stay home taking care of their children and/or other dependents. (Not surprisingly, these unpaid caregivers are mostly women.) We also believe that responsibility for providing this kind of care should be born collectively rather than through capitalist means. We call for an end to patriarchy and for broader community input into the way municipal services are designed and delivered.

What is our process? Where have we had an impact? To conduct our work we regularly seek input at the community level; and over the last 13 years we have developed effective methodologies that can be adapted to different contexts and groups of people in the name of inclusive design. 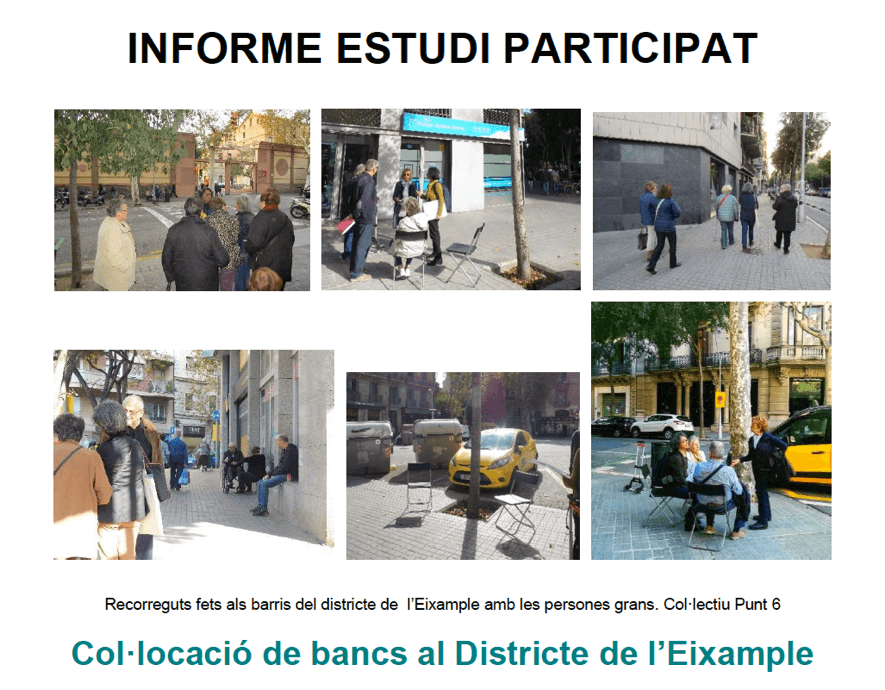 In Manacor, Mallorca, we worked with feminist organizations to convince the local politicians to include a gender perspective in their city planning. We had similar conversations in Malaga and Girona (in Spain). As a result, dozens of town squares, markets, libraries, and school playgrounds and paths have been transformed.

We consulted with elderly residents of Eixample, Barcelona, to learn where they went grocery shopping, to the doctor, to visit friends—all in an effort to determine the optimal design, location and distribution of new benches for the district. We conducted research with women nightshift workers in greater Barcelona (street, hospital and airport cleaners, sex workers, nurses, social emergency workers, elder caretakers and police officers) to assess what mobility and safety barriers they face when commuting through the region at night.

We are a small organization but have big dreams. Surely, having worked alongside other feminist groups and like-minded academics and politicians has been key to fostering change in the discipline. Together, we will continue working towards a feminist city.