By Kayla Robertson
It’s an unfortunate truth that most young women in Sydney experience street harassment on almost a daily basis, ranging from leers and catcalls to stalking, assault, and sexual harassment. As a young woman, Lauren, 17, often feels as though she is not safe or able to move through public spaces in her community and city.

“I was walking around Central Station in Sydney, the biggest train station,” Lauren said, “when some man yelled out to me, “Hello, gorgeous” and expected a reply. “He expected me to engage with him, but I ignored him and kept walking.  Then I heard him laugh and say, ‘That’s rude.’ “Or another time:  I was on the train coming home from school one afternoon, and there was an old man sitting near my friends and me and staring at us. When my friend came down from the top carriage, she saw he was exposing himself and masturbating. We called the guard, and he was quite helpful, but the man just got off and ran away. They couldn’t really do anything about it.” 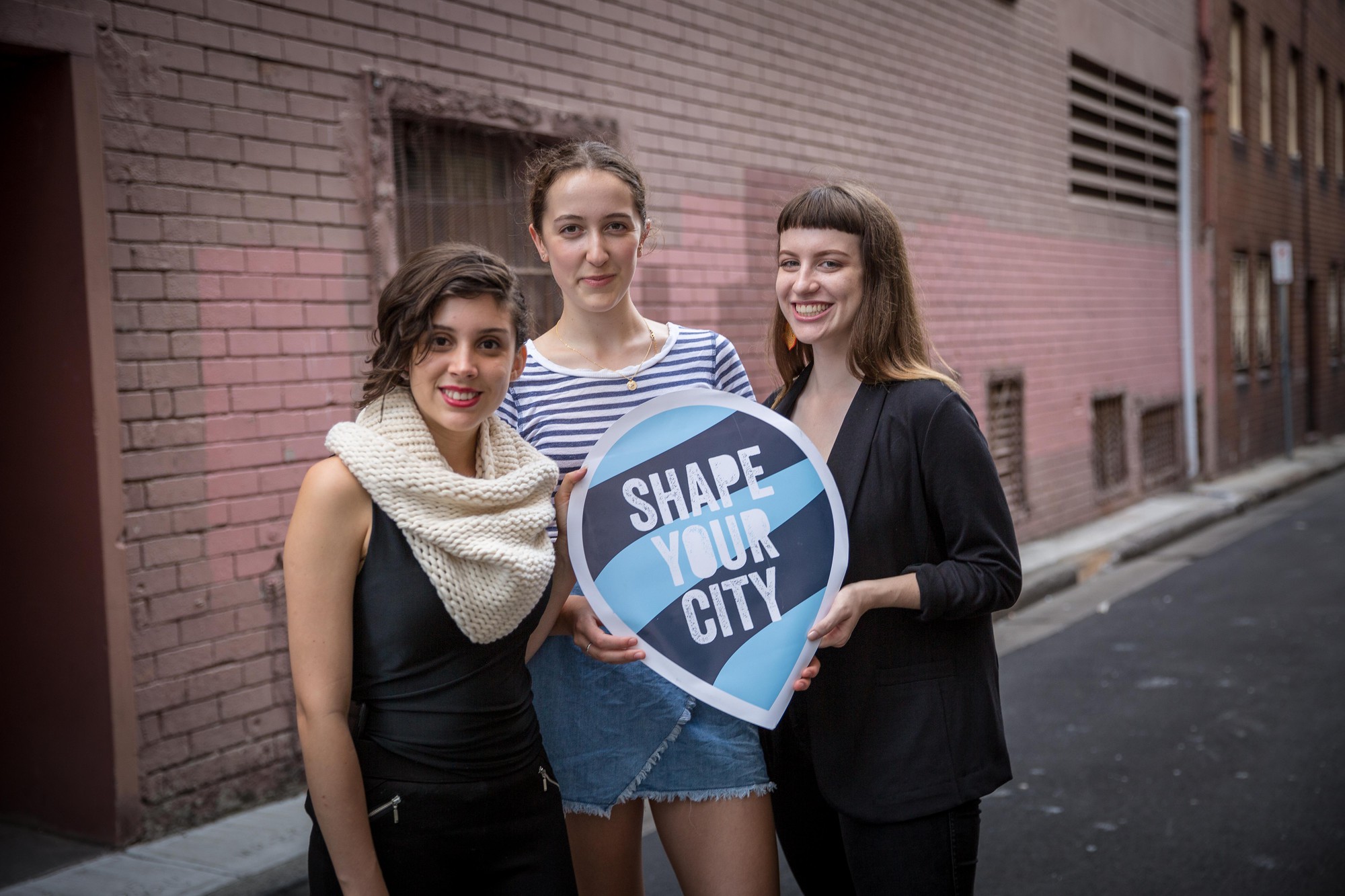 Youth activists Ginette, 22, Lauren, 16 and Edie, 19, at Kings Cross – an area where they feel unsafe

It is these types of experiences that contribute to how Lauren and other young women in Sydney feel in public spaces.

Lauren has found she has to change her route going home to avoid places that make her feel at risk, like poorly lit parks and urban areas.“I also found myself thinking more about what I was wearing and how that would affect me on the train than about how excited I was about the party that I was going to. The potential for street harassment overwhelms my normal movements around the city.”

“In more serious cases women feel there are places where they just can’t go, particularly at night. This shouldn’t have to be something anyone has to experience.”

Lauren believes that we tend to normalize sexual harassment, leading to complacency and inaction on the part of those authorities who could address the problem.

Fortunately for Lauren—and all the women and girls of Sydney—like-minded activists are stepping in to fix this. Established in1937 a child’s-rights organization called “Plan International” created a mapping tool that enables users to rate the safety of specific streets and public spaces for all viewers to see. The name of the program is “Free to Be,” and thus far it’s available in Sydney and four other cities around the world:  Delhi, Kampala, Lima and Madrid.More than 21,000 girls’ testimonies gathered through this innovative tool will be shared by Plan International in a report called Unsafe in the City on International Day of the Girl, 11th October.

Lauren hopes her story and other women’s stories will catalyze public conversation about street harassment in our cities. “We need to change the mindset of the people who are sharing these spaces because everyone has an equal right to access public spaces: That’s why they’re called “public.” We can make our cities safer for women and the community more widely and make them places for everyone to experience and move through safely, happily and freely.” 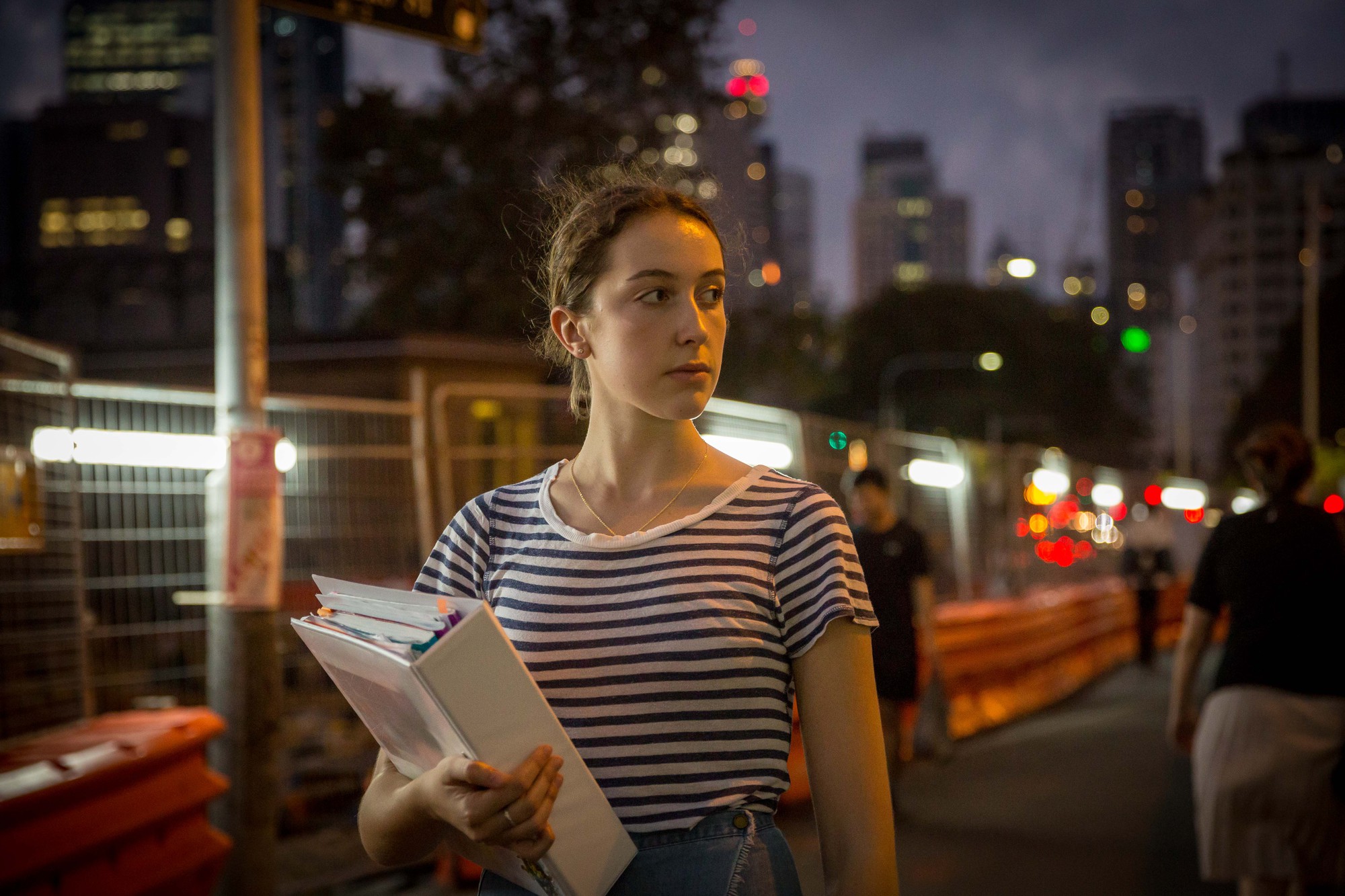