KAMPALA: “I KNOW NOW HOW TO AVOID DANGEROUS PLACES”

Kampala, the capital of Uganda, is the city where Ugandan girls are most at risk of kidnapping and murder, according to research* conducted by Plan International. 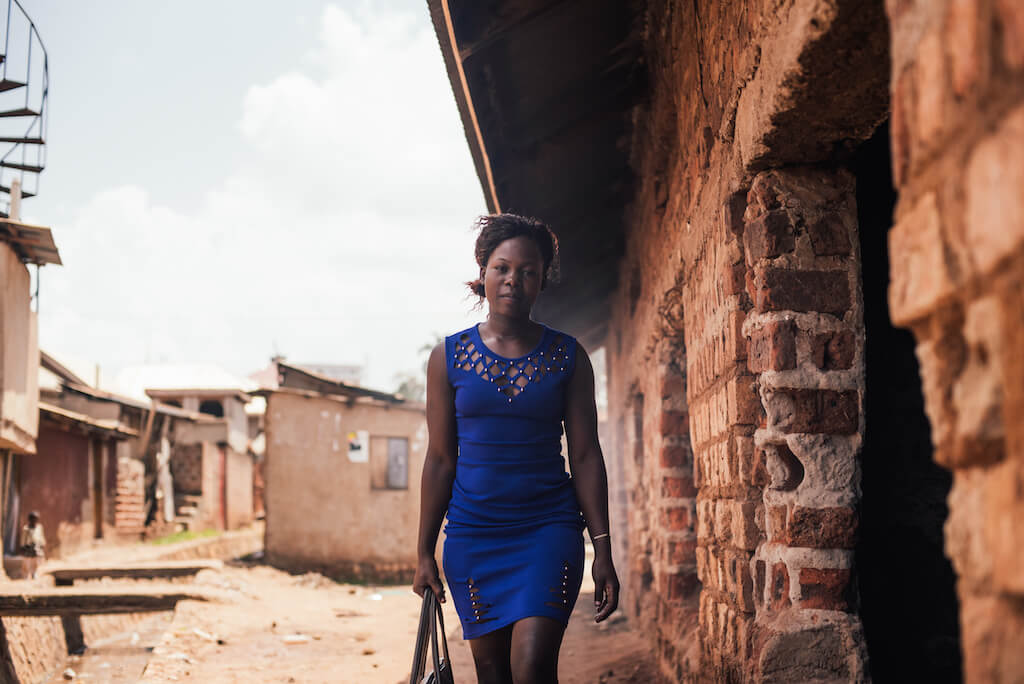 For Sharon, a nineteen-year-old single mother from an informal settlement in Kampala, the findings are unsurprising. “Kidnapping here is more common than you think,” she says. “You’re always hearing that people have been killed or raped or kidnapped. It makes me feel unsafe. I work late, and I think one day maybe I’ll be a victim.”

Plan International’s research shows that girls across the world are frequently forced to modify their behavior in response to dangers where they live. Sharon, whose son Joel is 18 months old, is no exception. “We’ve changed the way we move, the way we dress…changed the places we walk. The dark corners—we avoid them,” she says. “We avoid the short cuts; we use the main roads.”

She used to have a half-hour walk to work, but now she follows a route that takes three times as long in order to avoid the spot where a friend of hers was raped.

“There’s an old broken-down school building in my community where drug dealers hide,” says Sharon. “My friends and I used to walk past it late at night on our way home from work. One night, my friend, who worked in a hotel as a waitress, got a taxi most of the way home but then got out and passed by the school by foot, around 10pm.

“She was raped by a group of men. They wanted to take her bag and phone, but she refused. So they raped her and then ran away. She reported it to the police, but they didn’t find the man.” 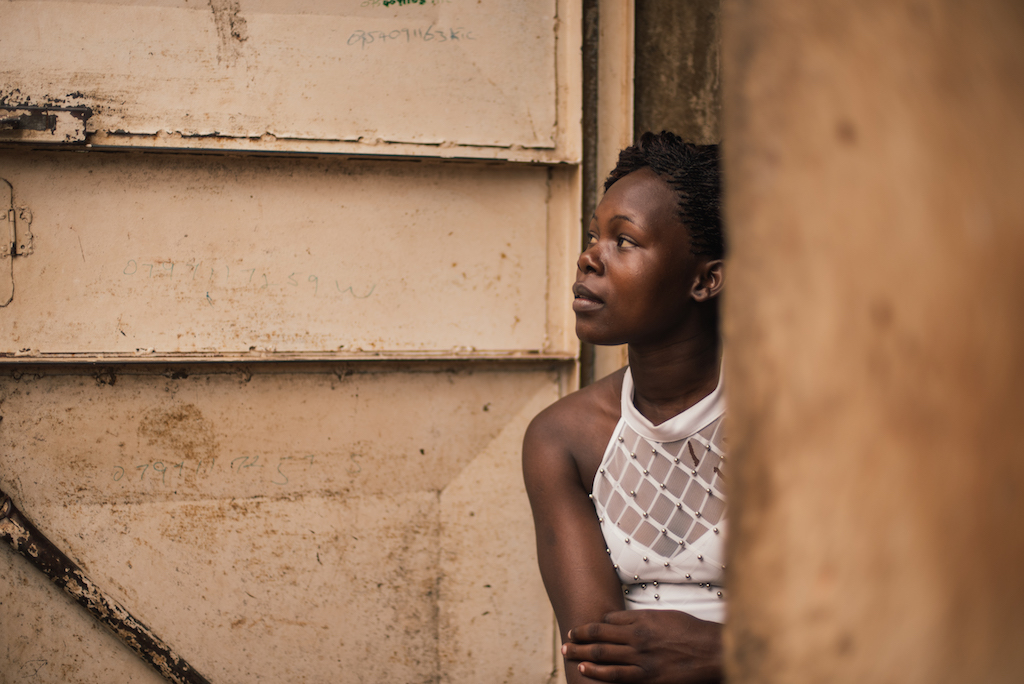 Sharon is one of 2,000 girls and young women in Kampala who are participating in Plan International’s Safer Cities for Girls program, campaigning for their city to be free from violence and harassment. The program aims to build safe, accountable, and inclusive cities with and for adolescent girls.

Its achievements include training 720 girls in a robust curriculum on girls’ empowerment; teaching 78 boys that they can challenge and transform harmful gender norms (and how to do so); and establishing youth clubs in which over 1,000 adolescent girls and boys meet regularly to develop recommendations for improving their communities.

As the chairperson of one of these clubs, Sharon has taken a leading role in the program since she joined two years ago when pregnant with Joel. She has participated in safety walks, where girls identify local safety risks to bring to the attention of community leaders; used community scorecards, which make it easier for girls to assess the quality of city services and spaces; and presented demands for higher safety standards to the local authorities.

There’s still a long way to go, but so far the results have been promising. Kampala authorities have made improvements including installing more traffic lights and security lights, increasing the number of pedestrian walkways, and giving more roads official names.

The program has also had an enormous impact on the self-worth of many girls and young women, including Sharon. 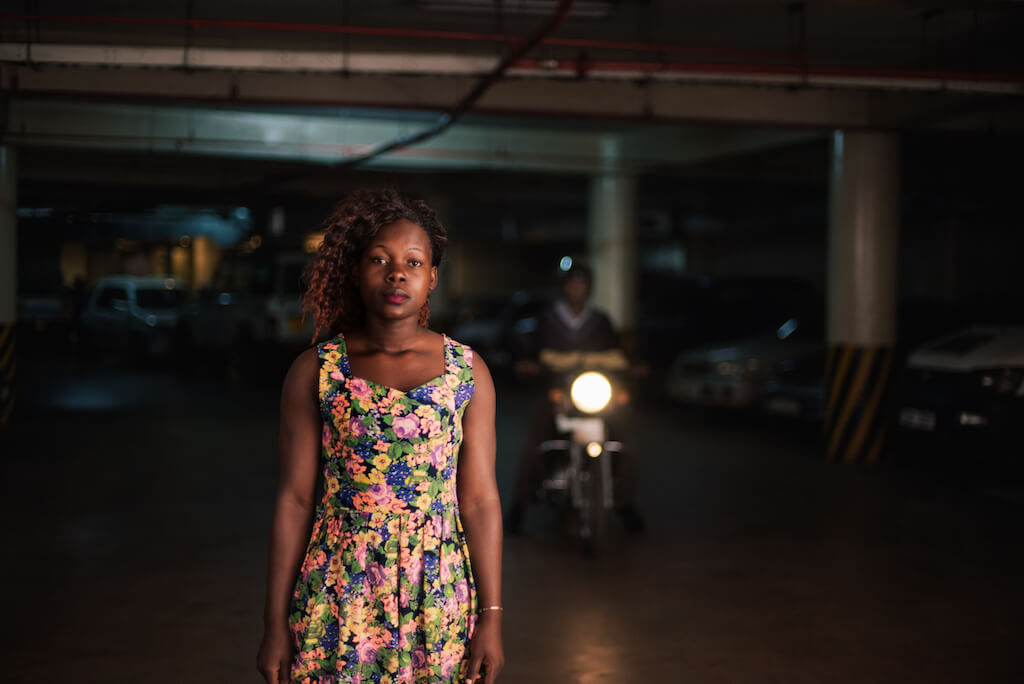 “By participating in Safer Cities for Girls, my life has been transformed,” she says. “I am now confident, assertive, gender aware. I know my rights, I have good communication and leadership skills,and I can lead. I know how to avoid dangerous places, report any violence, and use my self-defense skills. I’m no longer afraid to do anything.”

It has also empowered them to realize that change is in their hands. “Since I joined Safer Cities, they told me there is hope,” she says. “Kampala can change. We, the citizens, can create that change.”

*The online perception-based survey captured responses from almost 400 experts in 22 cities in six continents. It was carried out by Plan International in collaboration with the expert polling consultancy ComRes and an independent research consultant over a 12-week period between May and August 2018.