Three Generations of Women Discuss Their Views On Voting

Generational factors can impact the way women view their vote and the importance of being politically active. I interviewed three generations of the Saxl-Naude family who live in Manhattan to see how their views on voting varied. The Saxl-Naude women are all voters—or will be soon—and all are politically active. Their opinions and stories on voting show how central being a woman is to their own political activism.

Virginia Naude, the mother of Alice and the grandmother of Emily, believes voting is extremely important, regardless of gender. She has formed her own beliefs and those differ from her family’s at times, she said. Alice said that raising her two daughters has impacted her political activism and ideas regarding voting because she wants her girls to affect change through their own activism. Emily, 16 years old, has seen her mother and grandmother’s political endeavors and has formed her own viewpoints and ideas about activism.

All three women are involved in a grassroots organization called Downtown Women for Change that formed after the United States 2016 election. This organization seeks to empower and unite women of many generations to fight back against injustices in our world. It is a progressive group that hosts events to support female, Democratic candidates for political office, as well as educational events with activists, change makers and thought leaders. For all three women, this group has played an important role in developing their political activism. 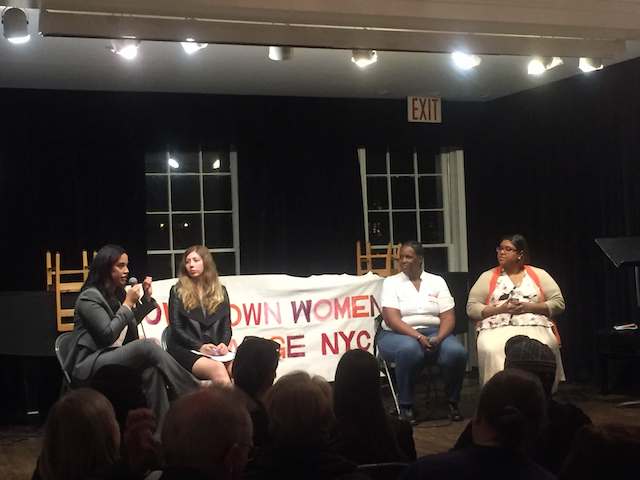 Downtown Women For Change at a Meeting

Virginia: “I began to vote as soon I as was able to vote. I voted for Nixon in my first election. I was brought up in a Republican family. And I followed what I was brought up with right up until (the election of Jimmy) Carter. ”

Alice: “The first election I voted in was the fall of my freshman year of college. I was really excited and eager to vote because Ronald Reagan was president. I hated his policies, I hated him and I felt really empowered that I could cast my vote and could hopefully get him out of office.”

Emily: “I will 100 percent vote. There is no question in my mind. I believe that being a part of Downtown Women for Change is a huge part of that, showing that this group of people has gotten to be big enough to a point where you can really see that every single vote, every single opinion matters. Every person matters in voting, your voice does matter. It really does determine your future.”

When asked, “Do you believe it is more important for women to vote, or extremely important regardless of gender?,” this family’s responses varied. However, all three generations of women agreed that everyone should vote. 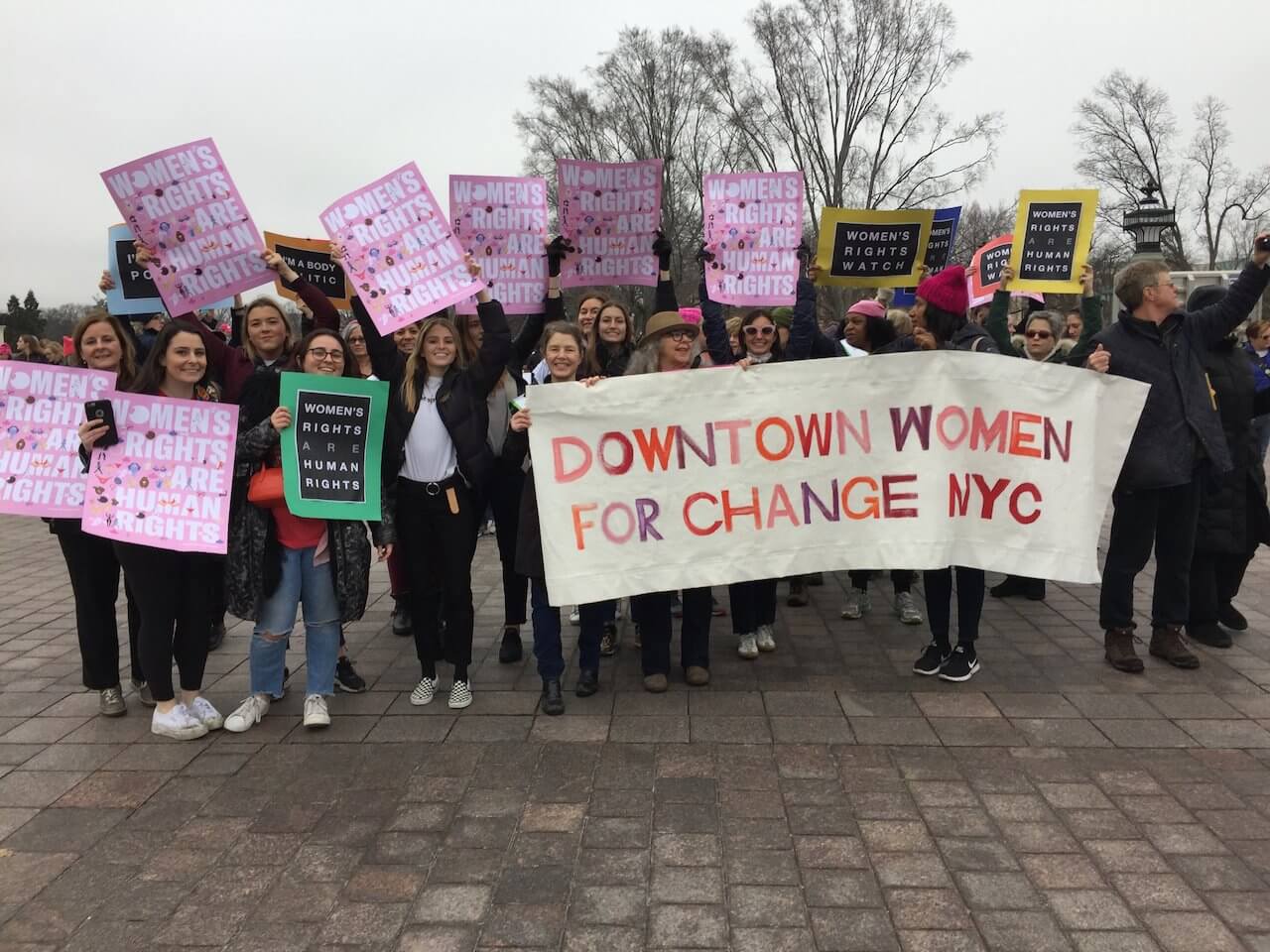 Virginia: “I would like to think that being a woman does not impact me politically. I may be wrong, but I really do not think that I will ever vote on an issue, or a female candidate over a male candidate just because she was a women.”

Alice: “Voting is a civic duty and a privilege. I grew up in a tradition of voting and I have always voted. It is very important and it is everyone’s duty to use their voice and to vote.”

Emily: “Coming out and voting is what is really going to get results. Most people do not think that their voices matter, but in reality more people need to come out and vote. I do believe as a women it is more important for us to vote because there is a history in our country of women not being able to vote and having been overlooked. To create a more equitable society, women really do need to vote.”

The Saxl-Naude women agree: Voting is vital for creating effective change. The importance they gave to being a woman in terms of their political activism varied generationally, but all believe showing up and making your voice heard is critical. Being a woman may not be a driving factor for all women politically, or even at the forefront of an individual woman’s mind, but together, the combined voices of women hold the promise of changing the political landscape.