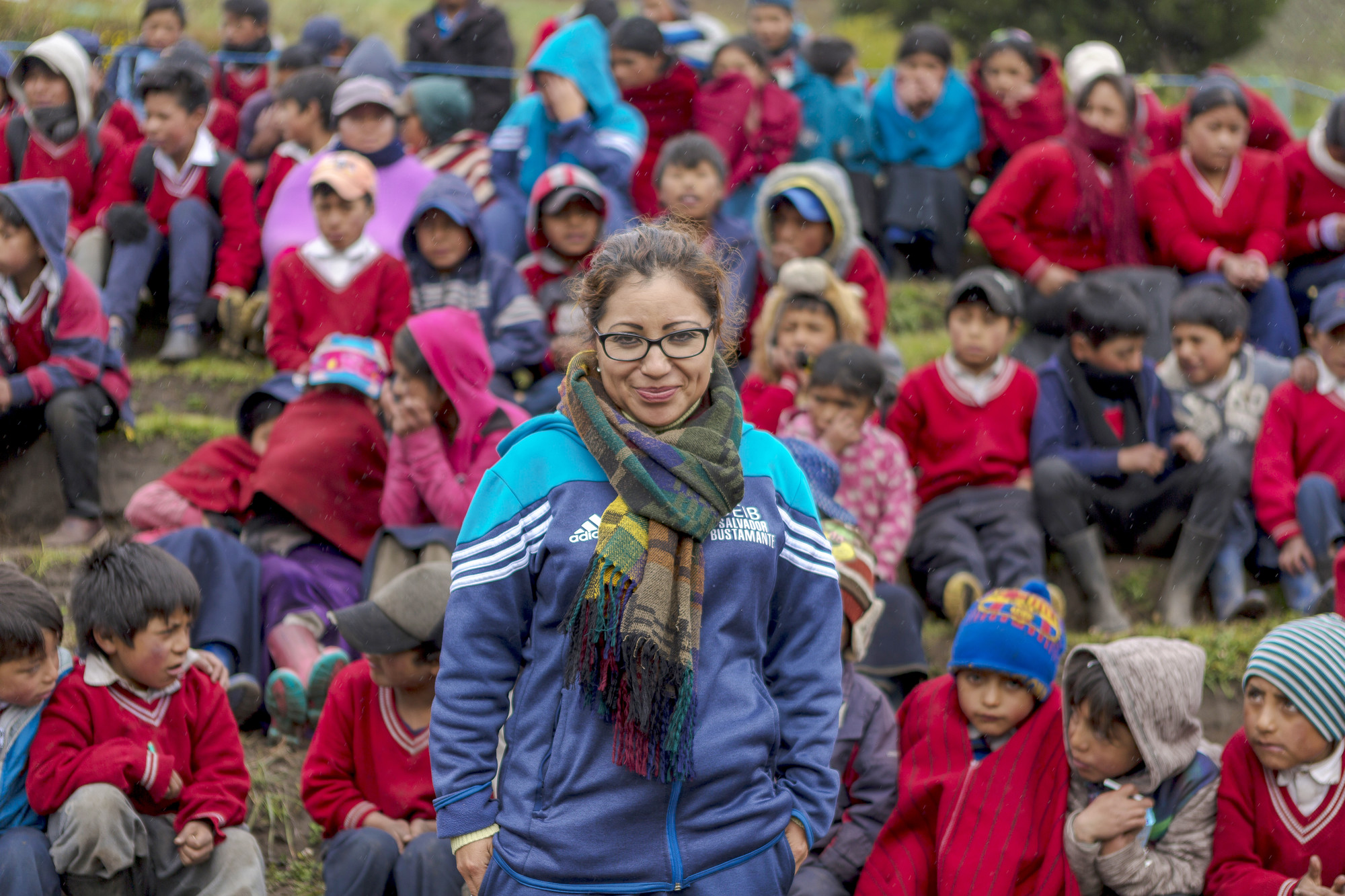 Meet Paulina and Her Innovative Way to Teach Students About Sex

When the teachers at a school in Chimborazo, a rural, heavily indigenous province in the Ecuadorian Andes, started showing their pupils how to use condoms during class time, it caused quite a stir.

The young people’s behaviour was typical for Chimborazo, where sex is a taboo subject rarely discussed at home. Until 2017, schools across Ecuador promoted abstinence in their sex education programs, forcing adolescents to rely on incomplete or false information from peers, pornography, or sex workers.

But slowly this is changing. With Plan International’s support, more schools are introducing “comprehensive sexuality education,” which gives pupils the full range of information and skills they need to make informed decisions about their health and sexuality. The hope is that this will help reverse the worrying increase in pregnancy among girls under 15 in Ecuador.* 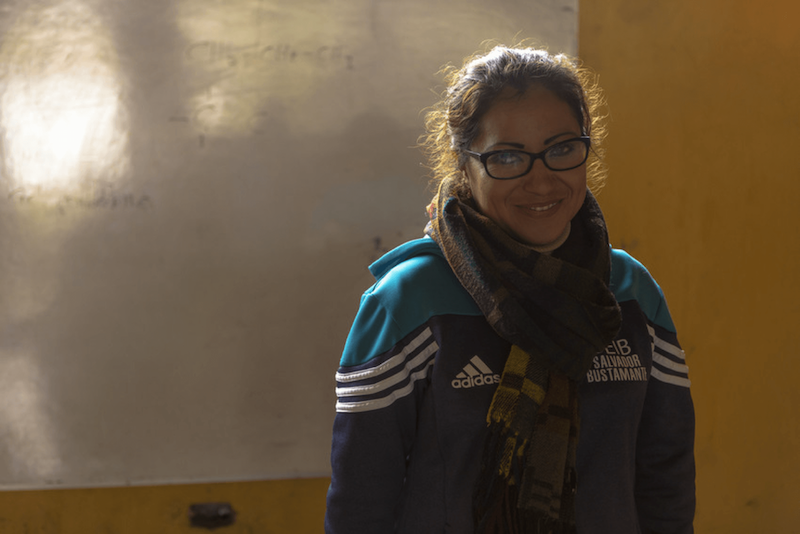 Paulina is one of 200 teachers across the country who has received training and teaching aids from Plan International to help develop young people’s awareness of their sexual and reproductive health. She’s seen with her own eyes why this is so important: “I had two pupils aged 15 who got married,” she says. “Another couple got married at 16. After one or two years, they have kids.”

Over time, her pupils are losing their shyness to talk about sex. Every week they attend a workshop where they’re encouraged to discuss their values and use dance and mime to explore questions around sexuality.

Some of the students have been known to engage so enthusiastically as to dress up as condoms and contraceptive pills and put on performances of inventive modern fables for their peers.

Education aimed at preventing sexual violence is also making its way into the curriculum here. It’s not a moment too soon: on average, more than 2,000 girls under 14 give birth every year in Ecuador, all victims of sexual violence – often by a family member. Pregnant girls in Chimborazo and other indigenous areas of the country are not an uncommon sight.

“We run a program called ‘Don’t touch me’ for children of all ages,” says Paulina. “At a very young age, we use drama and literature to introduce them to their body parts and make it clear that they shouldn’t let people touch their bodies – not family members, not teachers, not strangers.”

“The teachers also monitor the students’ welfare very closely,” she continues. “They know when kids are absent from class or when they’re going through a difficult time at home.”

Parents also receive training from teachers like Paulina to encourage them to embrace their children’s sexuality education. Before, parents who saw young couples together would invariably tell them to get married, leading to many teenagers having clandestine relationships, which often resulted in unplanned pregnancies.

Paulina speaks to students ahead of a performance on how to prevent teenage pregnancy.

“It’s important to have these conversations with parents so they support us in what we’re teaching and help guide their children not to have babies so early,” explains Paulina.

“At first, some of the mothers went red when we broached the subject. They said sex was something they didn’t talk about, they just did it.”

“Now, though, they’re more open about it. They talk to their children and find out when they’re having relations. Instead of pushing them to get married, they urge them to use contraception, and they tell us about any marriage plans, which gives us the chance to talk to the kids about whether it’s really the right decision for them.”

The strategy is clearly starting to pay off. In the area where the school is based, there were six teenage pregnancies last year compared to an average of around 40 in recent years.

“We try and be practical,” says Paulina. “We tell our young people, ‘If you’re going to have sex, protect yourselves, so you don’t have children so early.’ And most of them listen to that.”

“It starts with their realizing that the human body and sexuality are nothing to be embarrassed about.”