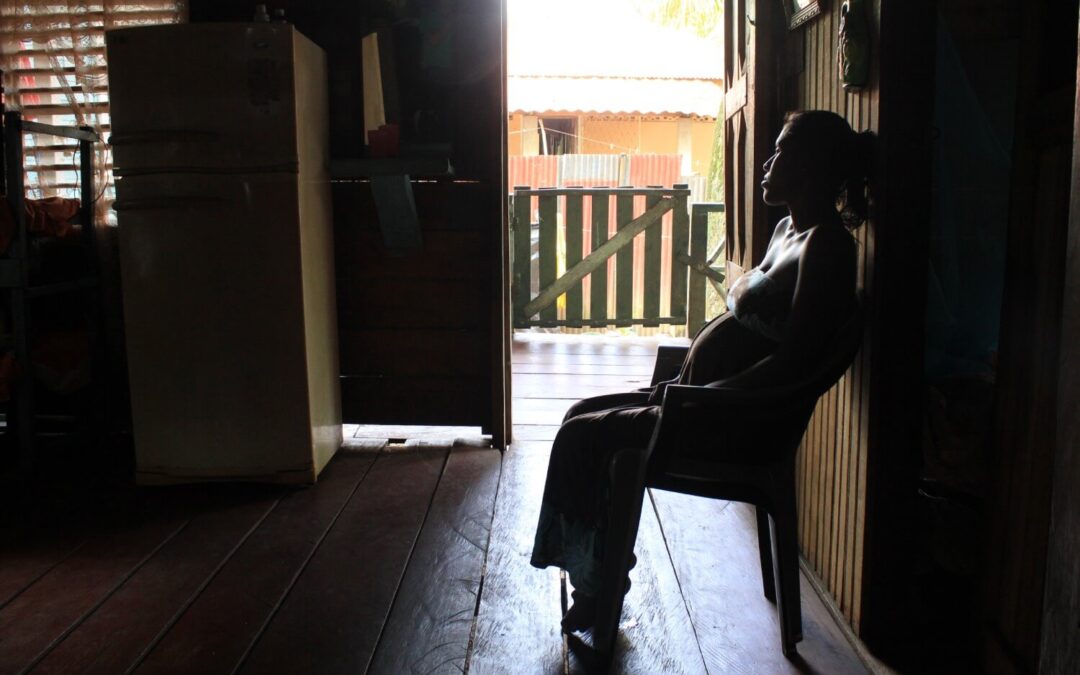 (PANAMA): A dramatic surge in cases of violence against girls and women during the pandemic-related lockdown in Latin America and the Caribbean is threatening to turn into a catastrophe, warns child rights and humanitarian organization Plan International.

Latin America already has the highest rate of gender-based violence in the world.

While lockdown measures are vital to halt the spread of COVID-19, being quarantined at home puts girls at heightened risk of violence in the home and cuts them off from education, essential protection services and social networks. 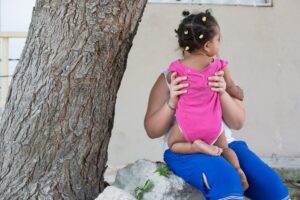 “Widespread lockdowns have resulted in horrific conditions where girls and women, who are experiencing violence and abuse, have no one to turn to and nowhere to go. They are trapped. A catastrophe is unfolding in Latin America,” said Debora Cobar, Plan International Regional Director for Latin America and the Caribbean.

Data gathered since global stay-at-home orders began paint an alarming picture. In the first weeks of lockdown, Colombia announced that domestic violence calls to helplines had increased 142 percent while in Mexico calls increased 60 percent. Línea Mujeres, a support program for women in D.F., recorded 2,338 calls between March and May — when the quarantine was already in place in Mexico — up from 735 during the same period in 2019.

In the Dominican Republic, the Ministry of Women’s Affairs received 619 calls during the first 25 days of quarantine according to staff member Línea Mujer.

Argentina’s emergency 137 line for abuse victims, supported by the justice department, has seen a 67% rise in calls for help in April versus a year earlier, after a nationwide lockdown was imposed on March 20.

“The jump in violence has not surprised us, it is the unleashing of a violence that was already there in people,” said Eva Giberti, founder of the Victims Against Violence program in Argentina, who helps runs a hotline for women to report abuse.

Even teenagers recognize that something is very wrong.

Miriam, 18, from Guatemala said: “There’s something that really worries me. It’s the violence against women and girls.”

In Colombia, since quarantine began in the last week of March, 2,338 cases of sexual violence have been reported by girls under 14 years old, equating to 51 girls suffering sexual violence per day.

“It is sad and painful to hear that there is so much violence against girls and women … it is a more harmful disease than this virus. In remote communities, there is no signal, or they don’t have access to phones to seek help,” said 21-year-old Samya from Ecuador.

Bathsheba, 15, from Peru, said: “There are many girls who are being violated physically and psychologically. And this information is not coming out. They only talk about COVID-19; they don’t talk about the cases of violence.”

“We fear thousands more cases of gender-based violence across the region as lockdowns continue. It is vital that states adapt their existing response systems to ensure that services, including helplines, sexual and reproductive health and rights services and safe spaces remain accessible, including by using remote forms of provision,” said Ms. Cobar.

According to UN reports, an additional 18 million women are due to lose access to modern contraceptives in Latin America and the Caribbean as a result of the pandemic. Plan International is especially concerned about the impact this will have on adolescents, putting them at particular risk and raising the likelihood of teenage pregnancies.

Ms. Cobar said: “As government-mandated lockdowns continue, women and girls are forced to spend more time with their abusers. That is why it is imperative that governments recognize that, now more than ever, efforts to protect girls and women from violence, sexual assault or unwanted pregnancy must be prioritized.”

“Here at Plan International, we’ve been using virtual channels across the region to provide information to girls on the support available to them. Alongside that, we are working with local governments to reinforce the protection systems and seeking to educate girls and boys on awareness around gender-based violence, co-responsibility and positive masculinity in the home. The inclusion of men and boys in the fight against violence is essential to combat this problem,” Ms. Cobar added.