“Only for the Brave? Uncovering Your White Supremacy” 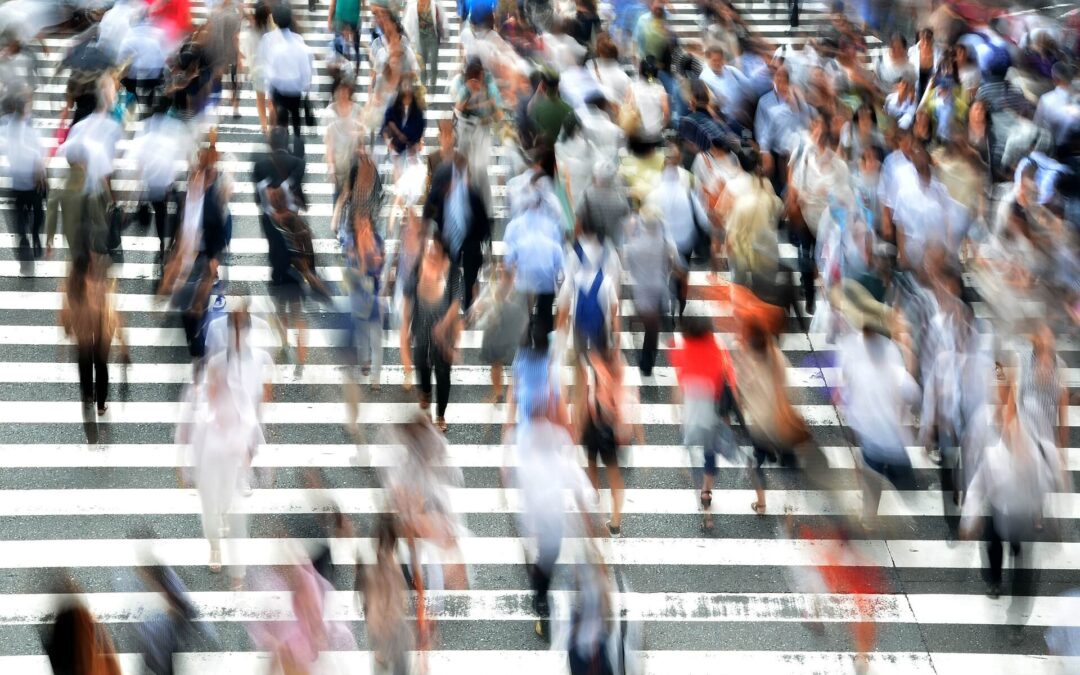 White supremacy applies to you, to me, to all in a white-centered society.

Layla Saad seeks to become a good ancestor. She drew wide attention for her efforts at dealing with white supremacy through a month-long Instagram challenge. She wrote out the plans, activities and explanation in her book, Me and White Supremacy: Combat Racism, Change the World, and Become a Good Ancestor. People can follow the daily challenge she designed.

Saad contends that everyone in a racist society is infected with white supremacy. She defines white supremacy as “a racist ideology that is based upon the belief that white people are superior in many ways to people of other races and that therefore, white people should be dominant over other races.” (Saad, 2020, p. 12).

White supremacy is not just an attitude but a conditioning and institutionalizing that affects virtually all the structures of society, giving unearned protection, power and privilege to a subset of humanity. It is infused into western European and American culture and all their forays into the world where western ways (developed in the last 300 years) are presumed to be superior to any other socio-political designs, no matter how many decades or centuries or millennia the other designs have been around (e.g., British taking over and remaking India).

Her work is for anyone who benefits from white privilege including light-skinned people of color. “Interrogate your complicity within a system of privilege that is only designed to benefit you to the extent that you can conform to the rules of whiteness” (p. 16).

Saad focuses on the personal/individual level of transformation. The main goal is to benefit BIPOC (Black, Indigenous and People of Color).

Saad tells us that to do the work of self-examination, each person needs their truth, their love and their commitment. This is not just a mental exercise, or one to make you feel good in the end (though you may feel healed). The exercises demand a commitment to justice, love for BIPOC, and deep honesty about your privilege.

You do the work because it is the right thing to do.

When you do the work, be prepared for all sorts of feelings to arise: confusion, fear, anger, anxiety, grief, remorse and shame. Be prepared for the desire to discredit the whole enterprise, to run away physically or emotionally. You may feel the urge to list all the ways you are good and don’t need to go through the exercises. These are the responses of white fragility.

What is needed to go through the work (and it is work) with several techniques:

Keep a journal and go at your own pace.

Here is the first week of topics

White Fragility is the inability to withstand the slightest pressure regarding your whiteness. It is manifest in reactions where white people react like the victim (leaving a conversation about racism; calling authorities because of discomfort when a BIPOC is doing something, even getting into his own car; taking attention from the discrimination for their feelings to be quelled).

Tone Policing occurs when a white person indicates that the BIPOC is too angry or aggressive in their speech, or when the white person dismisses their comments because of their tone.

White Silence refers to white people not speaking up against racism or supporting anti-racism publicly.

White Superiority is one of the core aspects of white supremacy. It is an implicit bias favoring everything white and behaving accordingly. Everyday actions of paying attention to white people’s words and work, patronizing their businesses, and even expecting that BIPOC will do the work for you in regards to racism.

White Exceptionalism references the belief that YOU are not conditioned to be racist, that “you are one of the good ones.” You “have black friends” or “voted for Obama” so therefore you don’t have to do the deep dive that these exercises require. Progressive, liberal, spiritual white people are particularly prone to this orientation. Martin Luther King Jr. noted this tendency among the white people that were committed to the civil rights movement. He considered them “the greatest stumbling block” for the stride toward black freedom.

White Centering comes later in Saad’s 28-day list of white supremacy characteristics. I find this one too to be a stumbling block among psychologists and academics who take their world view as the “real” one. White/European centering is infused in most media, school textbooks and educational programs, no matter the discipline.

Here are some online tools to help with the process of self-examination and transformation.

These self-examination processes are the next step after being “woke” to the issues of #BlackLivesMatter. To change the structures and practices of injustice, we must change our own habits and practice antiracism.