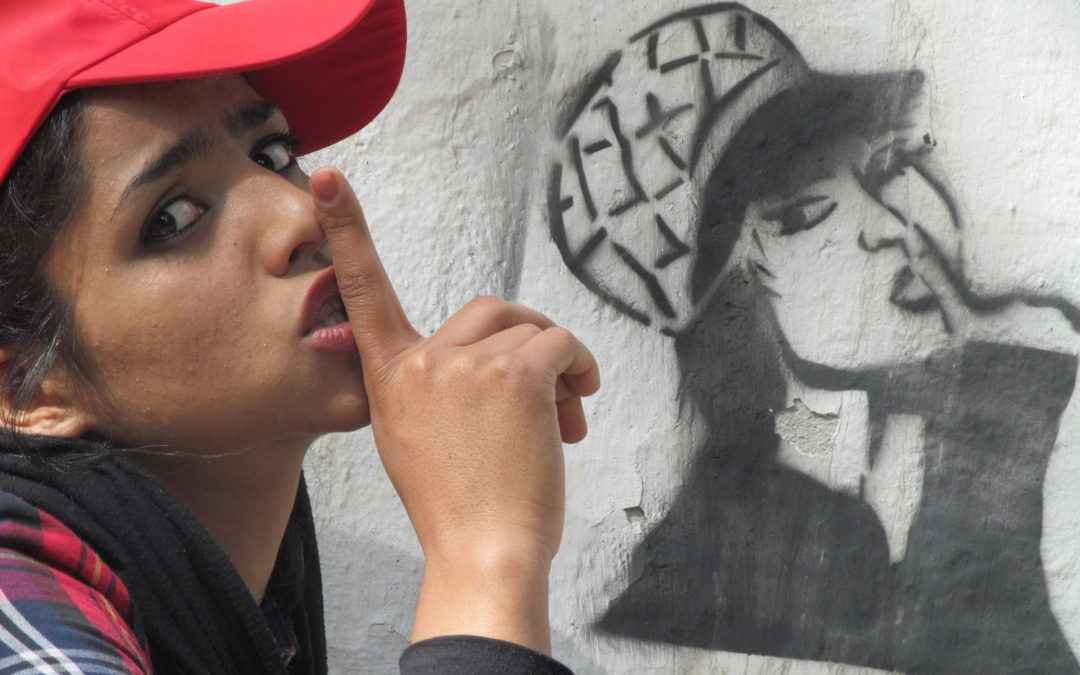 Sonita: A Girl’s Fight Against a Forced Marriage 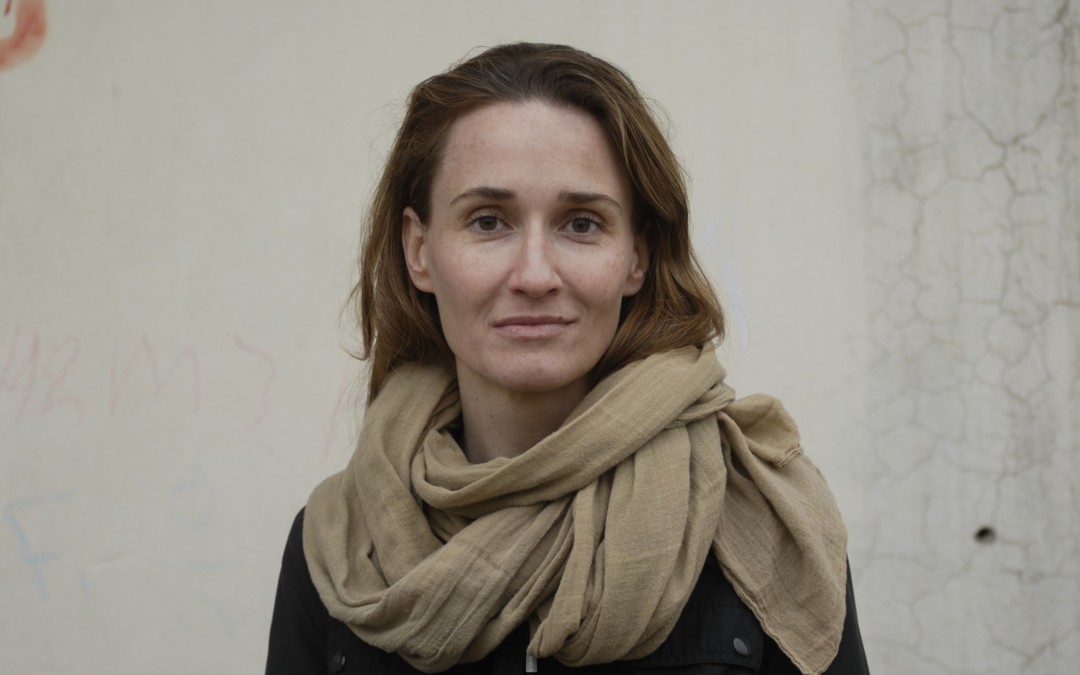 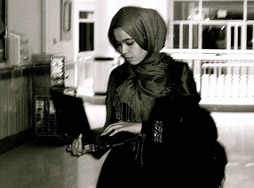 “My first love is coding. People think that girls can’t code, but I forget about the war and conflict in Afghanistan when I’m coding,” said Nooria Ismaelzade, a 25-year-old student from Herat, one of Afghanistan’s largest cities located near the border with Iran.