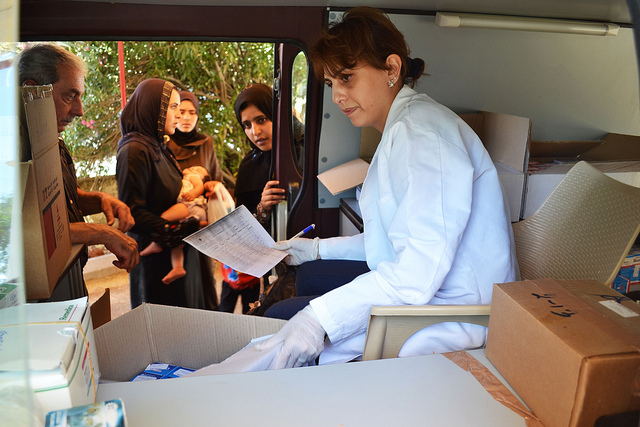 Female refugees carry the additional load of responsibility for reproductive healthcare. Pregnant women and mothers feel responsible for their health and that of their fetus and children, and often feel helpless in the face of this double and triple burden. 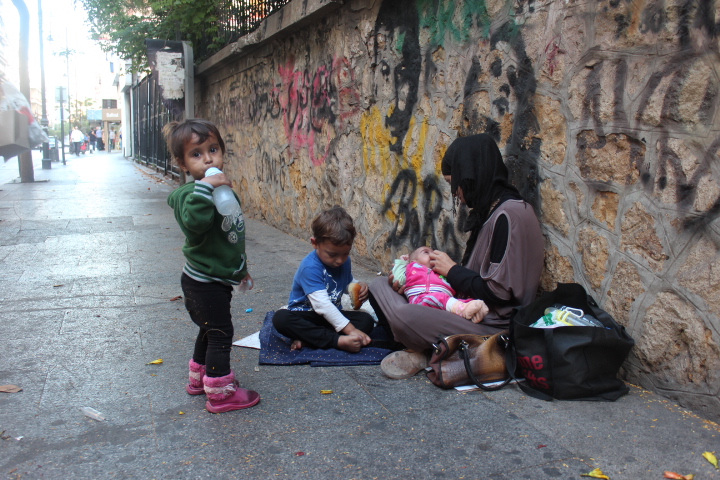 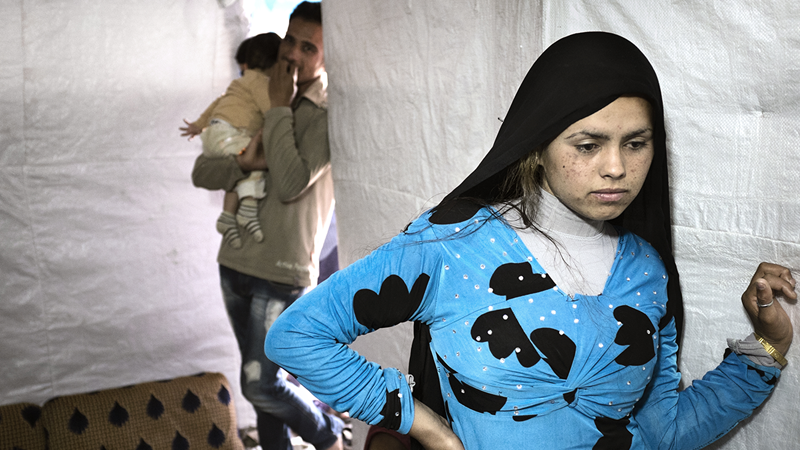 Escaping war as a refugee is no one’s dream. Many teenage girls escaping Syria to neighbouring Lebanon must also specifically contend with child marriage, sexual violence and a host of new burdens and responsibilities.