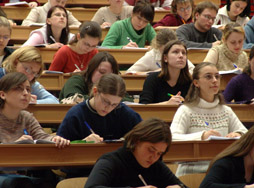 The Need for More to Combat Campus Rape

Brought to national attention recently through the efforts of activists and legislative initiatives, this topic has become increasingly complex as colleges and the country at large react to the phenomenon. In many ways, an article that was meant to legitimize anti-rape activism ultimately had the opposite effect. 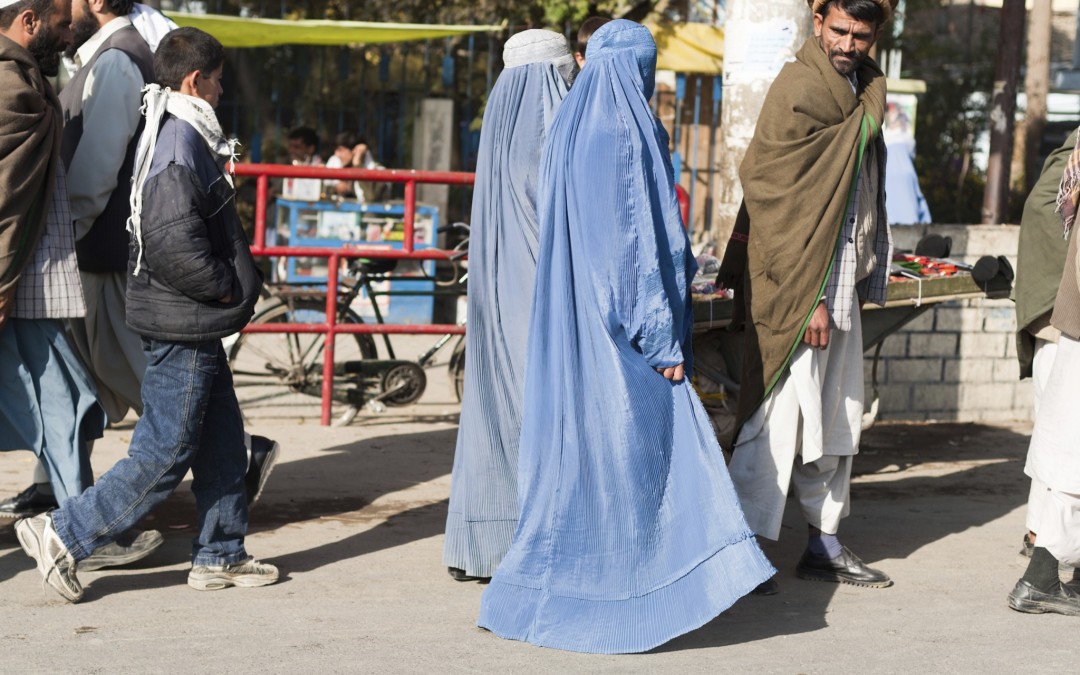 Hard-Won Gains by Afghan Women Are at Serious Risk

Afghan women have made enormous progress since the overthrow of the fundamentalist Taliban regime almost fourteen years ago. However, as domestic and international priorities have changed, and without sustained pressure and continued financial support from the international community, these hard-won gains are at serious risk of being reversed.