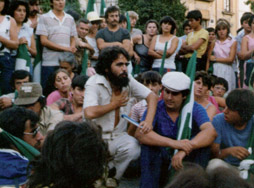 A Foreigner And One Of Us

The idea for the book began with a television program. Throughout 2006 and 2007, journalists Julián Martín (known as Juliqui) and Susana Falcón interviewed several women who had participated in the famed uprisings in the Spanish town of Marinaleda in the 1980’s and 1990’s. 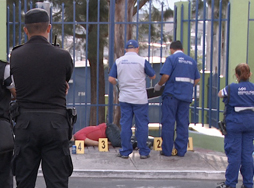 The 2015 Human Rights Watch Film Festival in New York City brought together 16 powerful stories about individuals and communities whose actions have had a positive impact in countries such as Iran, Colombia, and Sudan. 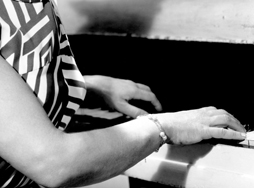 A Tale of Two British Women

American singer-songwriter Aimee Mann once told me during an interview how male executives from major record labels always gave her problems when she wanted to use cover art for albums that did not objectify herself.