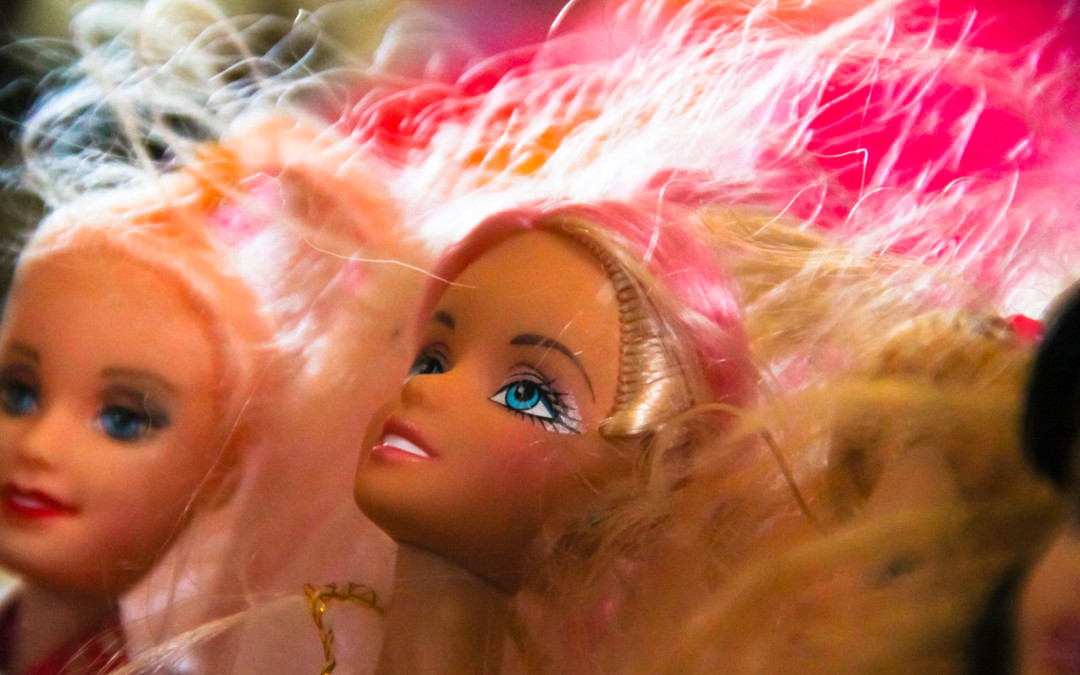 Barbie’s New Campaign May Be Missing the Point

The new Barbie’s campaign brings red sneakers instead of stilettos and a lot of controversies. 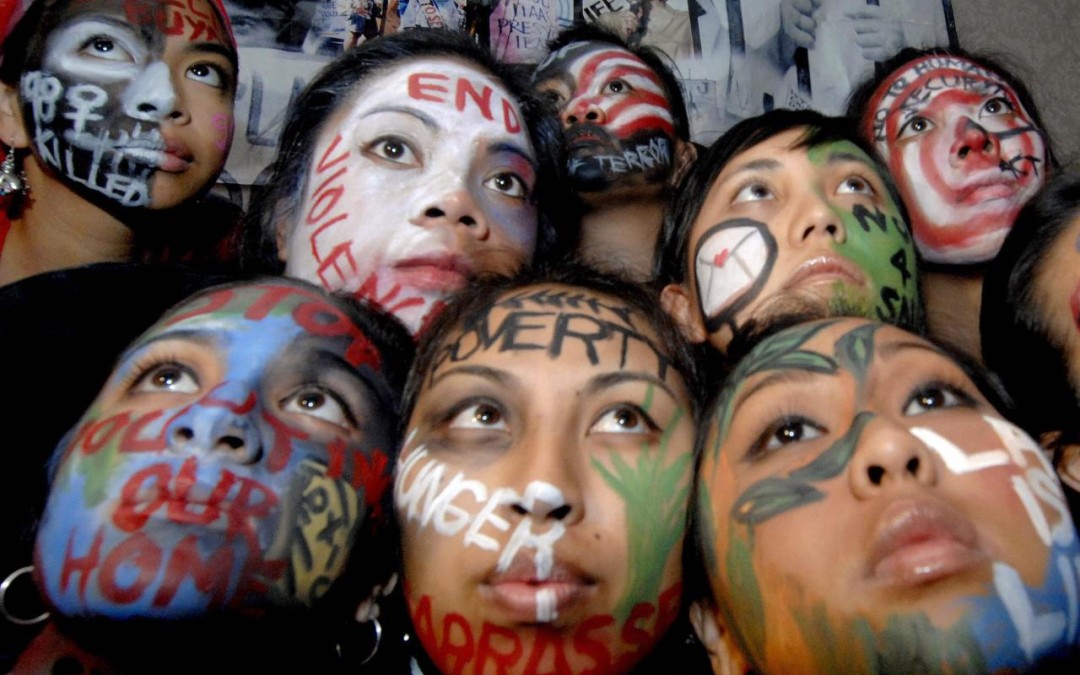 These Political Parties Are All about Women

A new generation of women’s political parties aims for gender parity at the polls. 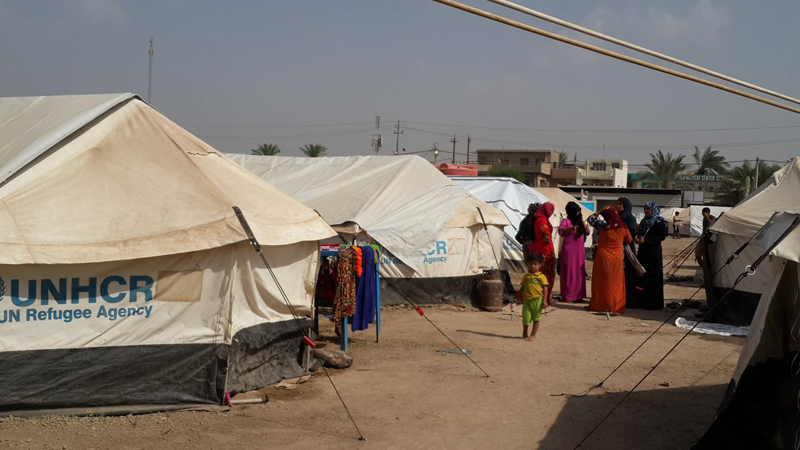 When Iraqi Men Leave for Europe; Women Are Left to the Unknown 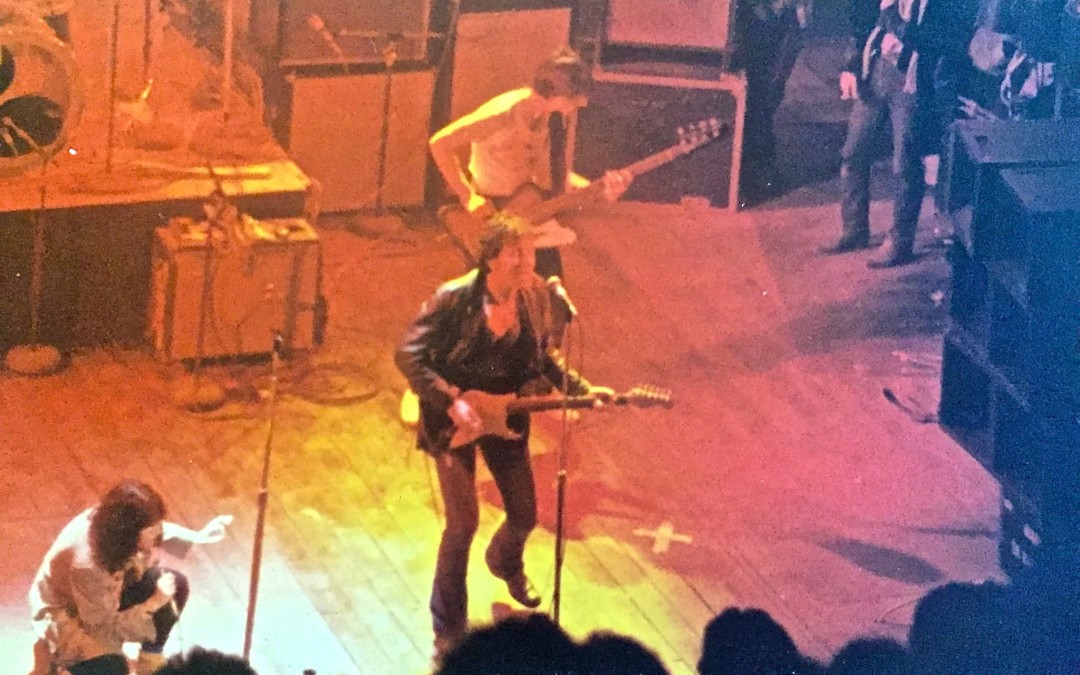 I first heard of Patti Smith in a mimeographed, hand-drawn fanzine that I must have picked up in some record store. Soon thereafter I heard her on the radio. Punk rock was like some brand-new creation, an antidote to the disco that was taking over popular culture.