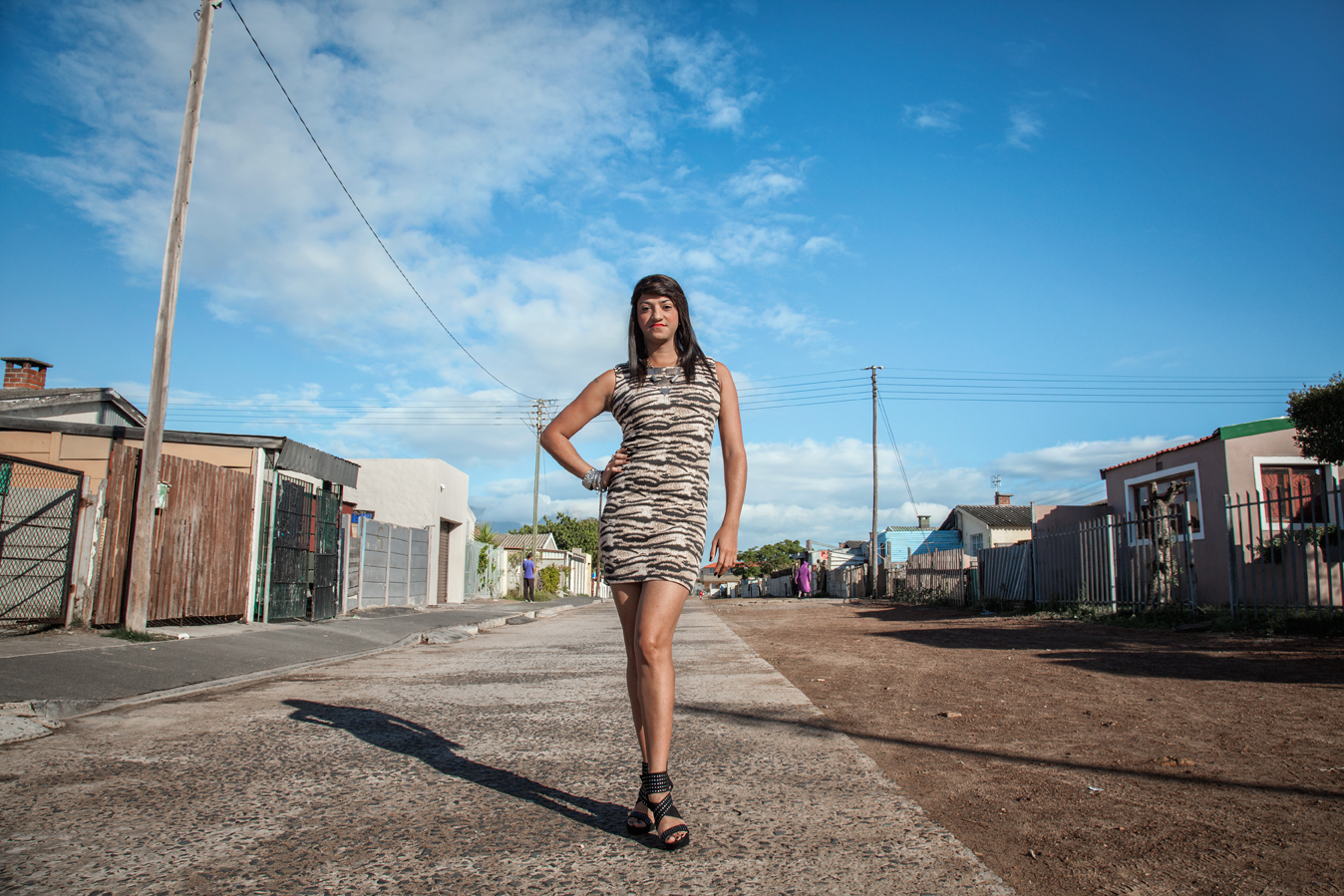 Life as a transwoman in South Africa has it’s ups and downs. I believe that we as individual create our own happiness but just like we will never get rid of racism, us transwomen will never ever be free of discrimination.

Growing up was 10 times worse for me than for the so called ‘normal boys’ because I had to play the roll of two people every single day. I always knew I was different because I never showed any interests in anything a boy is supposed to do. I could only actively became the real me after I graduated. I wanted an education so I studied entrepreneurship and small business management but even in college I had to play the role of a boy.

After my studies I had to look deep within myself and decide where I truly fit in. That was the difficult part because society didn’t see me as a straight woman although I looked and acted that way. I knew for a fact that I was not gay.

In South Africa, if you don’t have the money to pay for your sex reassignment surgery, you’re put on a waiting list. I’ve been on that list for 15 years now. If everything works out well, I should get the first operation (out of three) by the summer of 2016. The waiting list is now even longer. Nowadays you have to wait 20-25 years for your sex reassignment surgery if you can’t pay for it.

The definition of patience to me means having to put your life on hold and fight for what you want non stop even if it seems you are getting nowhere. That’s why I definitely think transgender people are the most patient people in the world.”