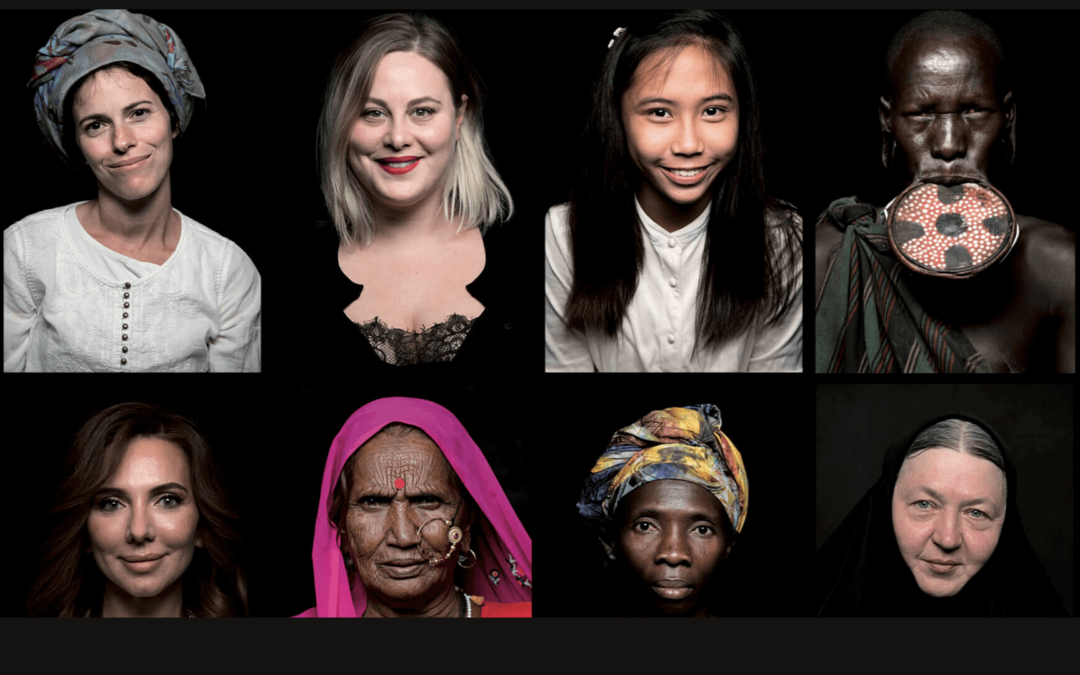 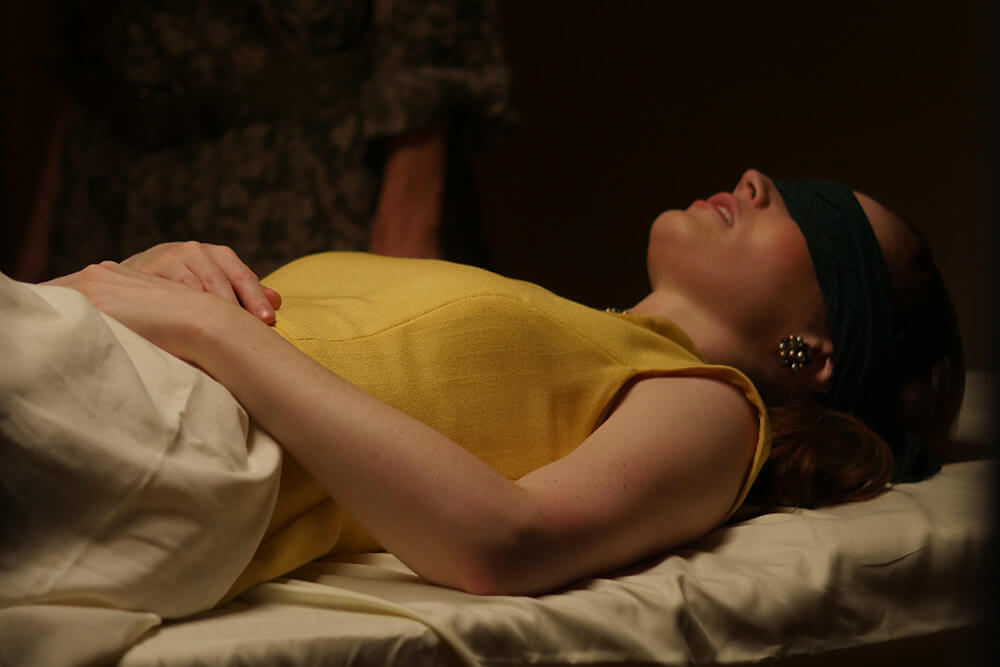 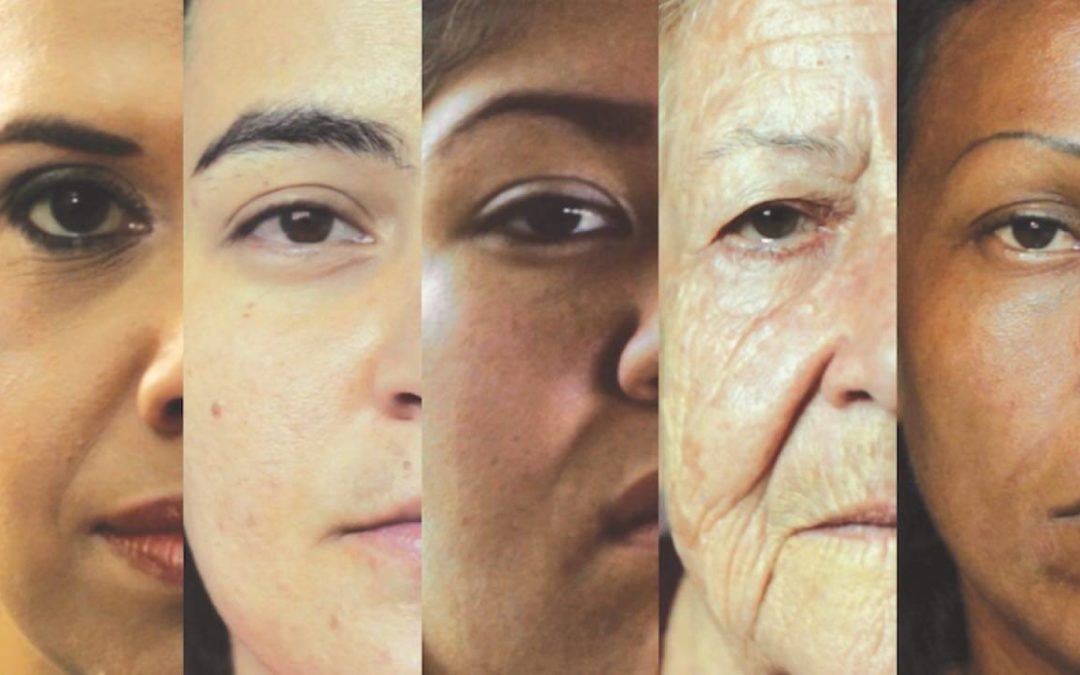 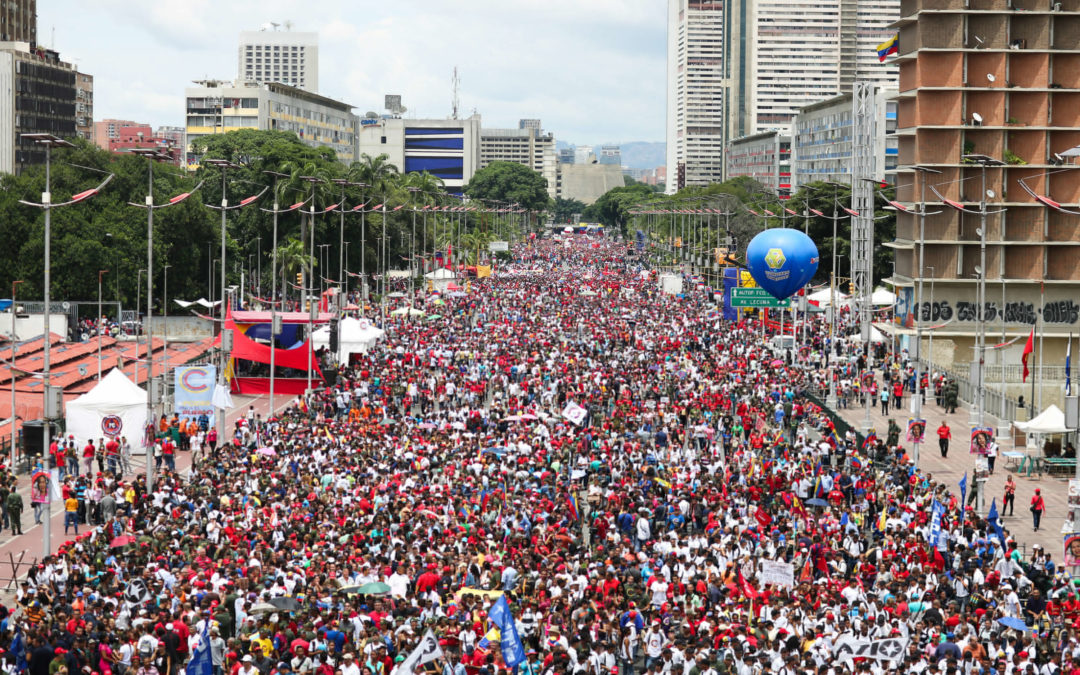 “Venezuela is going through an extremely difficult economic crisis, a crisis that this country has never seen it before”, says Venezuela’s former diplomat and human rights advocator Luisa Kislinger from Caracas.