Women Across Frontiers is a proud partner of the Women’s March on Washington. Please join us!

Below are some Frequently Asked Questions about this historic event.

What is the mission of the Women’s March on Washington?

According to the official website, “The Women’s March on Washington will send a bold message to our new administration on their first day in office, and to the world that women’s rights are human rights. We stand together, recognizing that defending the most marginalized among us is defending all of us.” You can read the Women’s march official policy platform here.

How did the movement start?

A retired Hawaiian grandmother posted her outrage on her Facebook page the night after Donald Trump was elected president: “I think we should march,” she wrote. What followed evolved into what is expected to be the biggest march related to Trump’s inauguration. Read more here.

Where is the Women’s March on Washington?

Participants will gather at the intersection of Independence Ave. and Third St. SW, near the U.S. Capitol, at 10:00am on January 21, 2017.

Is there a permit for the march?

The location of the March has been approved by various agencies. For security reasons, no further details about the march route will be released until a later date.

Where can I register for the march?

You can register for free to attend the Women’s March on Washington on January 21 here. It is advised to register before attending the march.

Transportation: At least 1,000 buses are headed to Washington for the event. You can sign up through Rally company.

How can I participate if I can’t make it to Washington?

If you cannot attend the Women’s March on Washington, you can participate in any Sister March in over 200 locations worldwide.

You may also make a donation here.

I want to volunteer. Where can I sign up?

You can sign up to be a volunteer for the Women’s March on Washington here.

Dozens of groups have signed on as partners, including  Women Across Frontiers, Planned Parenthood, and

Amnesty International among others.

We will continue to update this page as information becomes available. 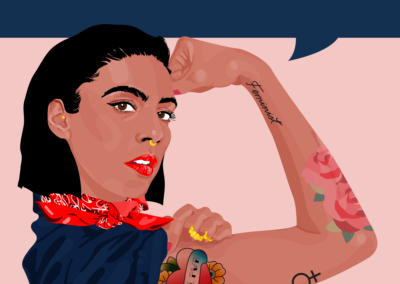 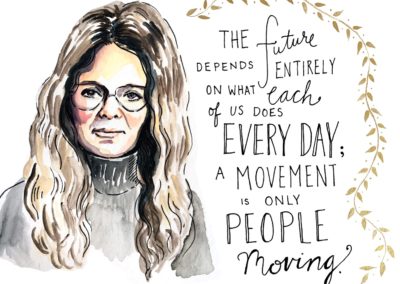 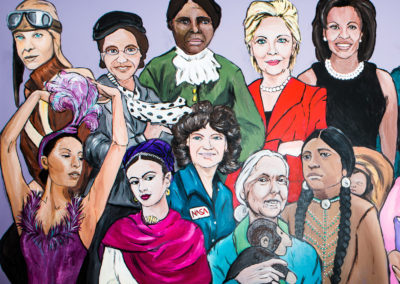 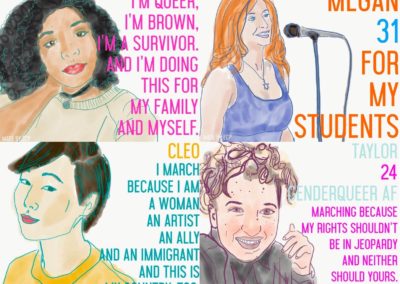